‘Panorama’ is a Flemish magazine founded by the Tijdschriften Uitgevers Maatschappij in 1957. In the 1960s and 1970s, the magazine grew from a modest weekly to a fairly popular magazine.
The magazine itself grew in size and tried to highlight in its articles the (ordinary) man behind certain incidents. At times, it flirted with the sensational in the process (especially when titling articles); nevertheless, the articles were usually of a very decent journalistic quality. In the early 1970s, Panorama took over the other well-known magazine ‘Ons land’. The title of the latter therefore became the subtitle for the magazine for several years.
The early 1990s saw another merger with the weekly ‘the Post’; after which the magazine was renamed the ‘New Panorama’. In 1998, the publication was discontinued; however, publisher De Vrije Pers picked up the thread that year and launched the new magazine ‘P-magazine’. 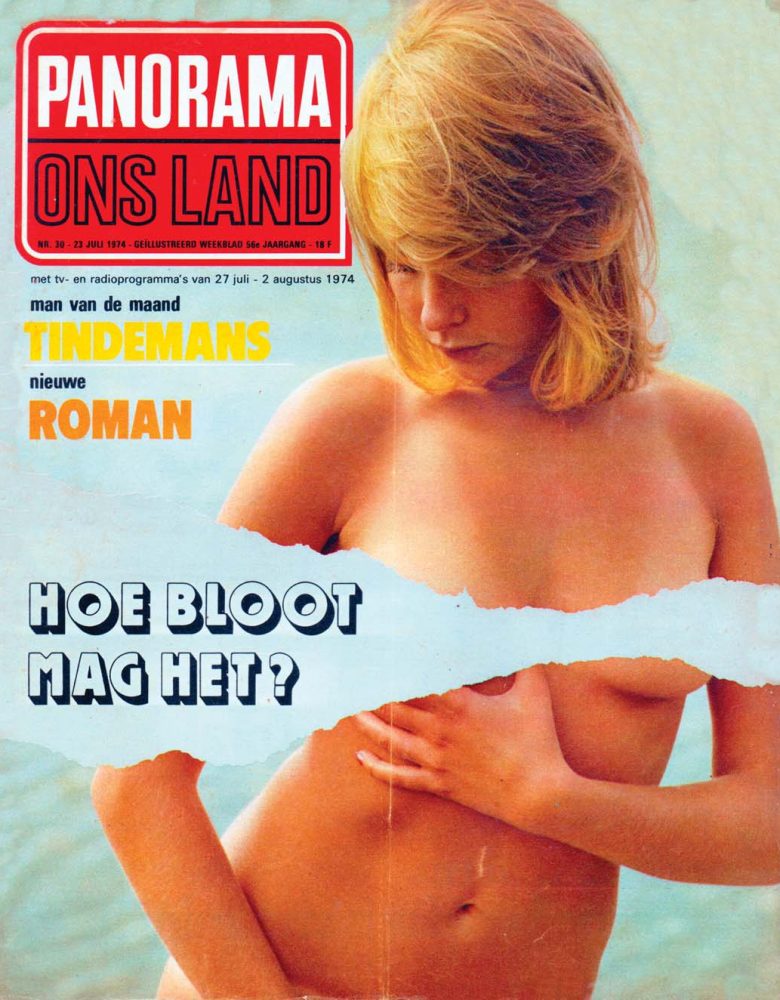 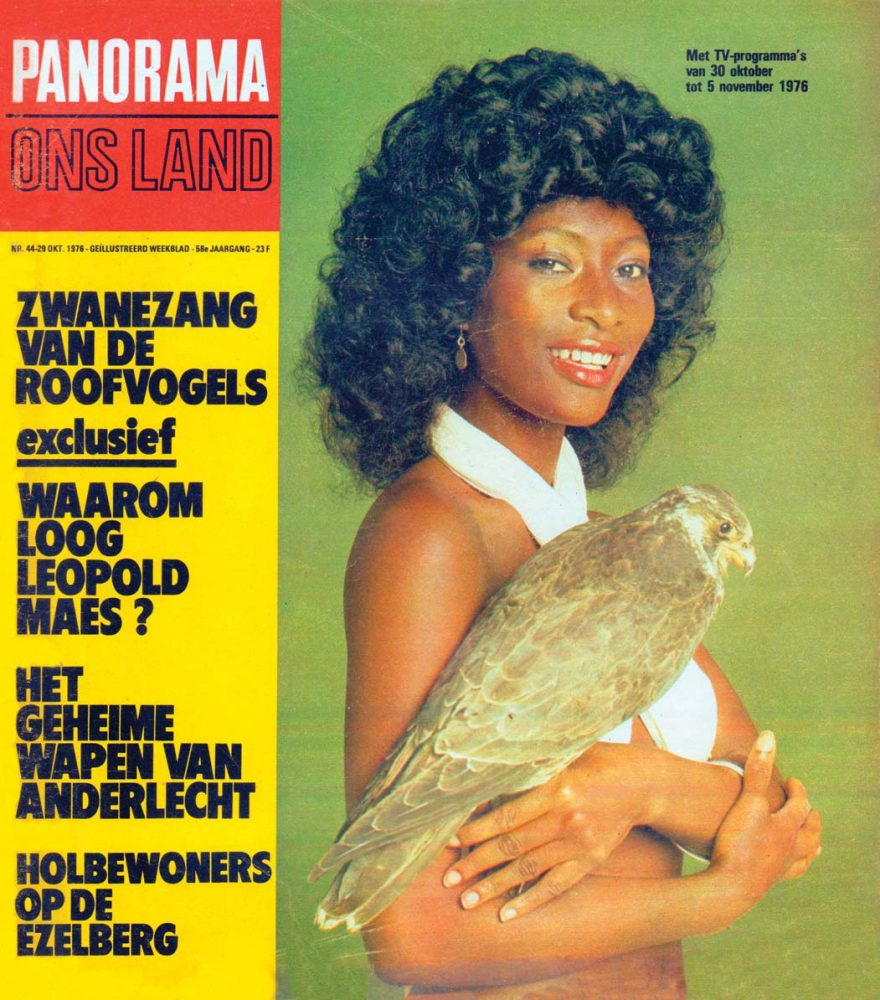 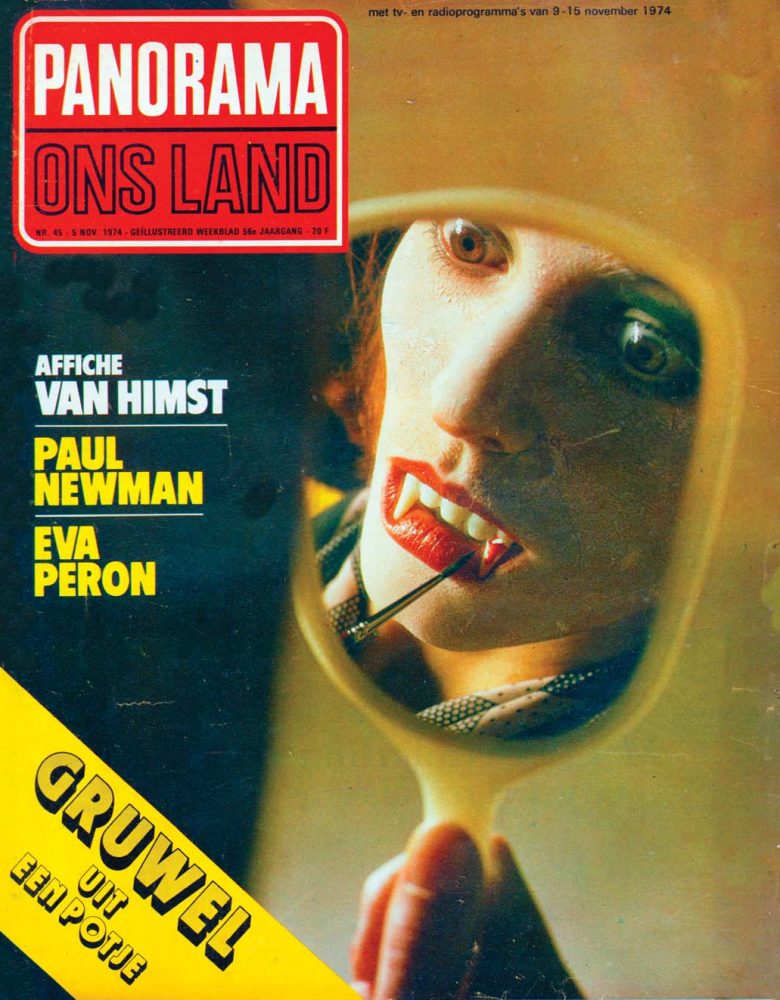 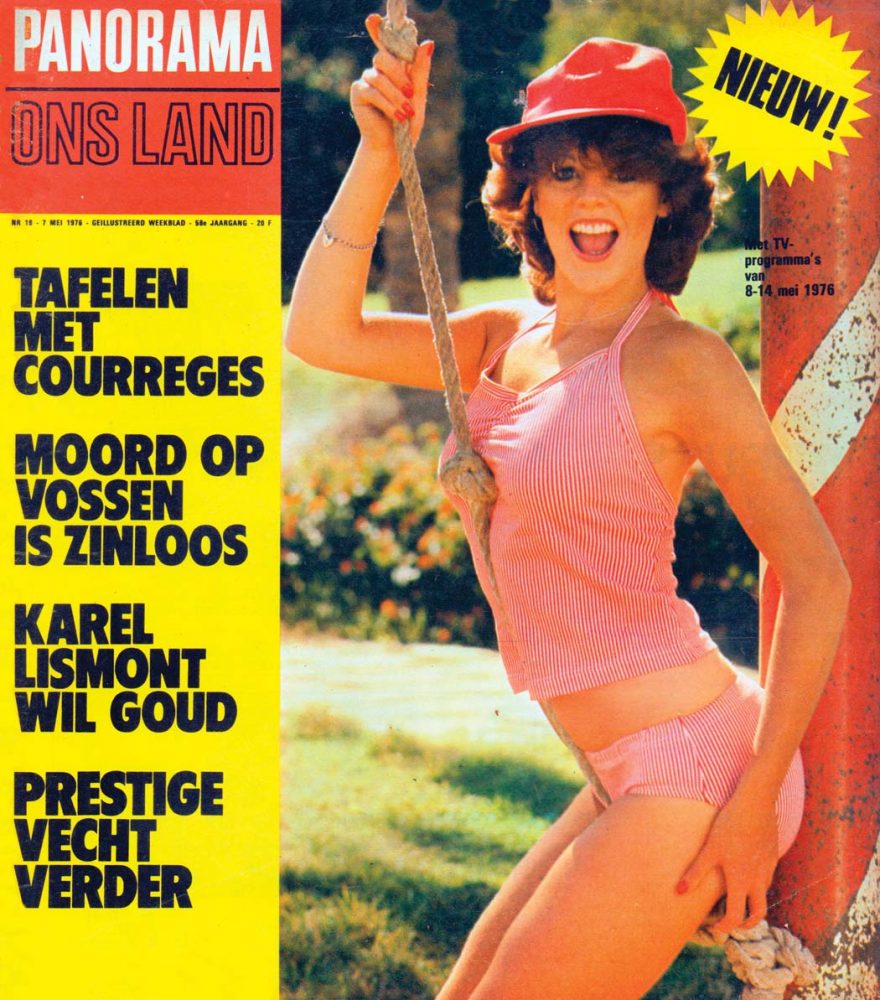 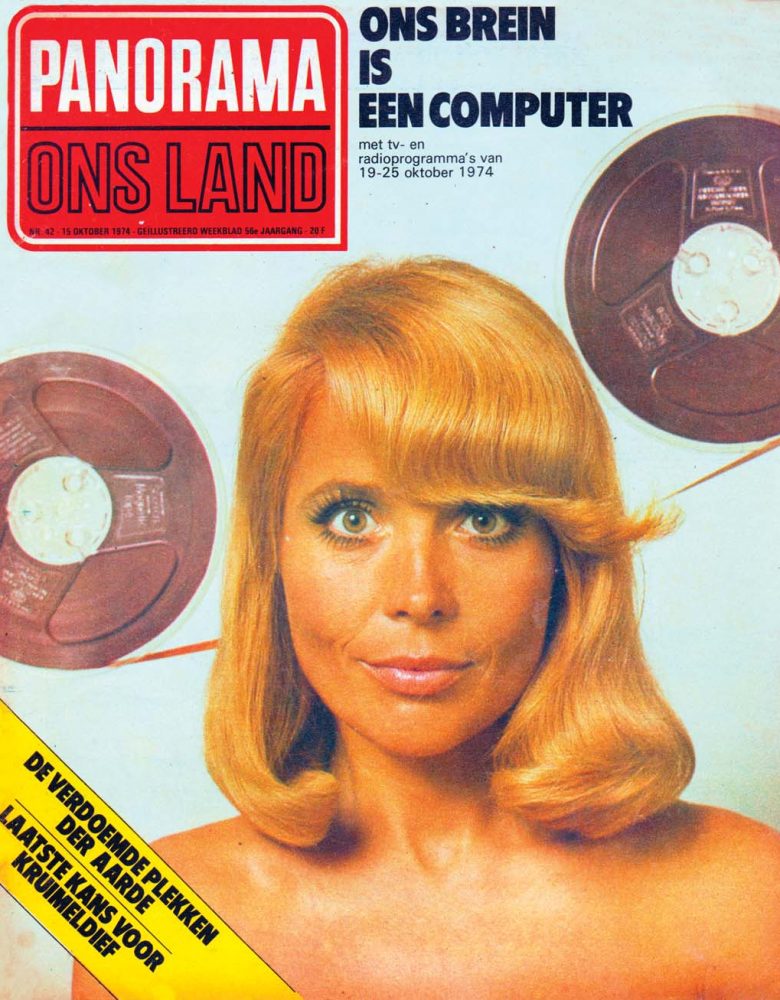 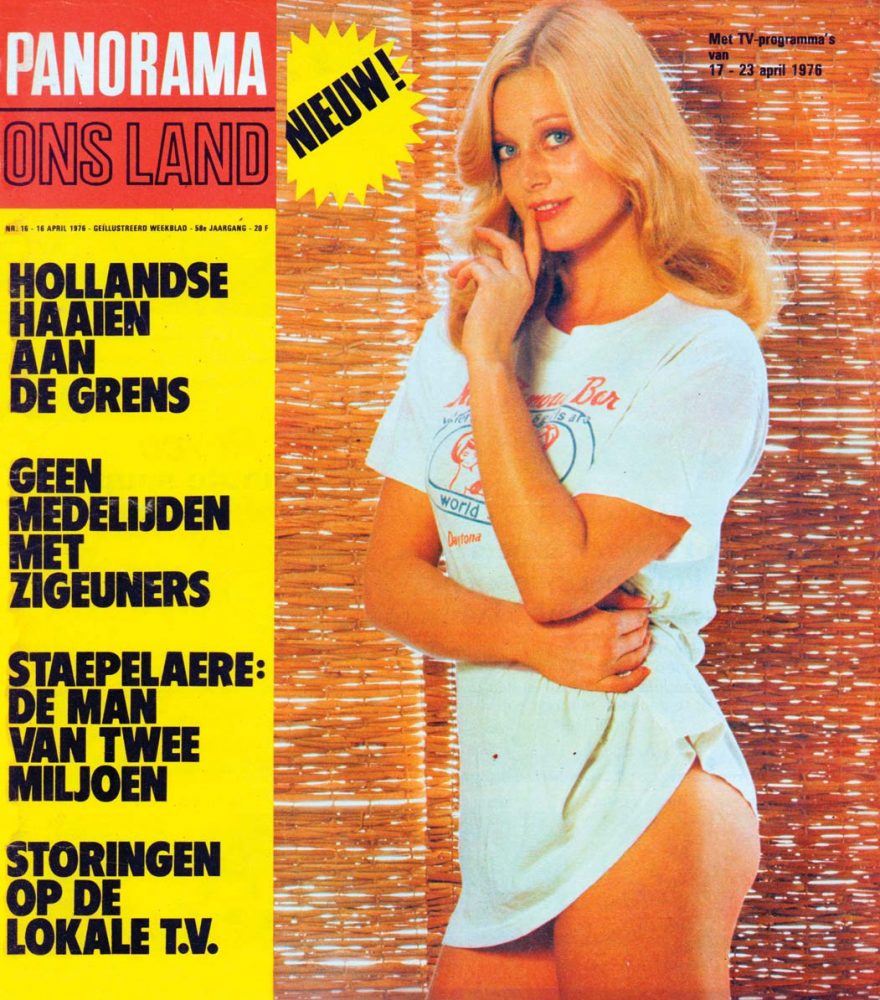 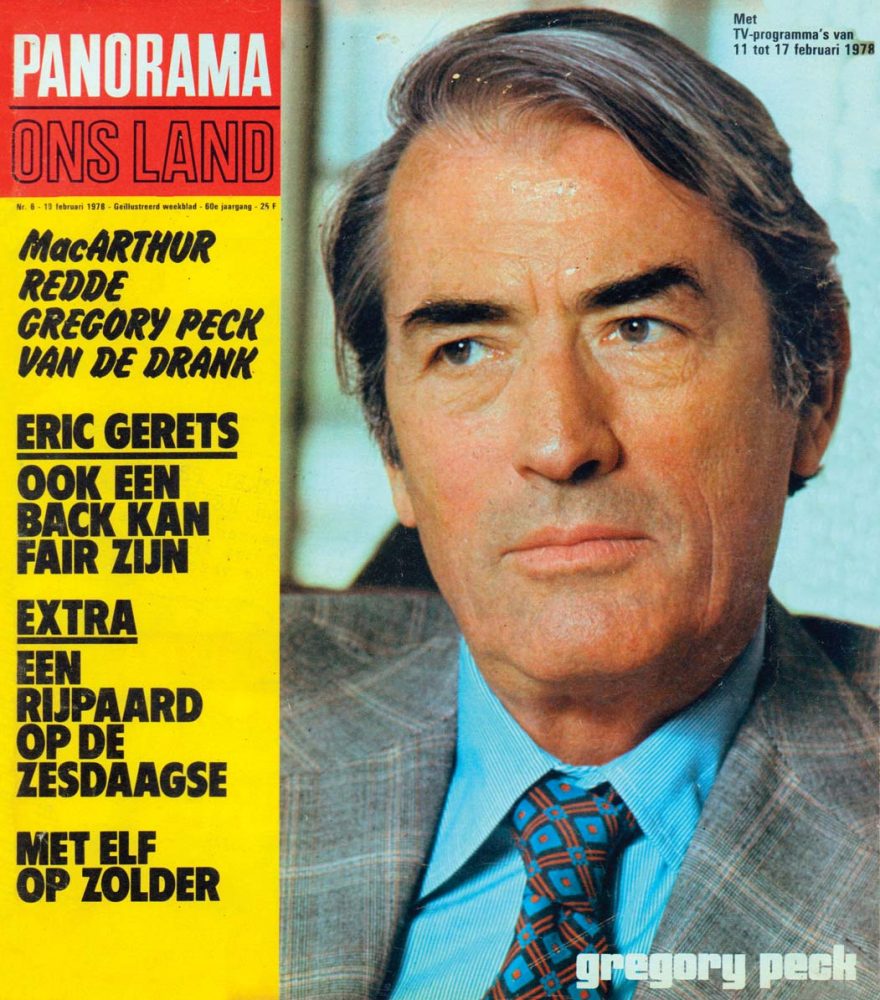 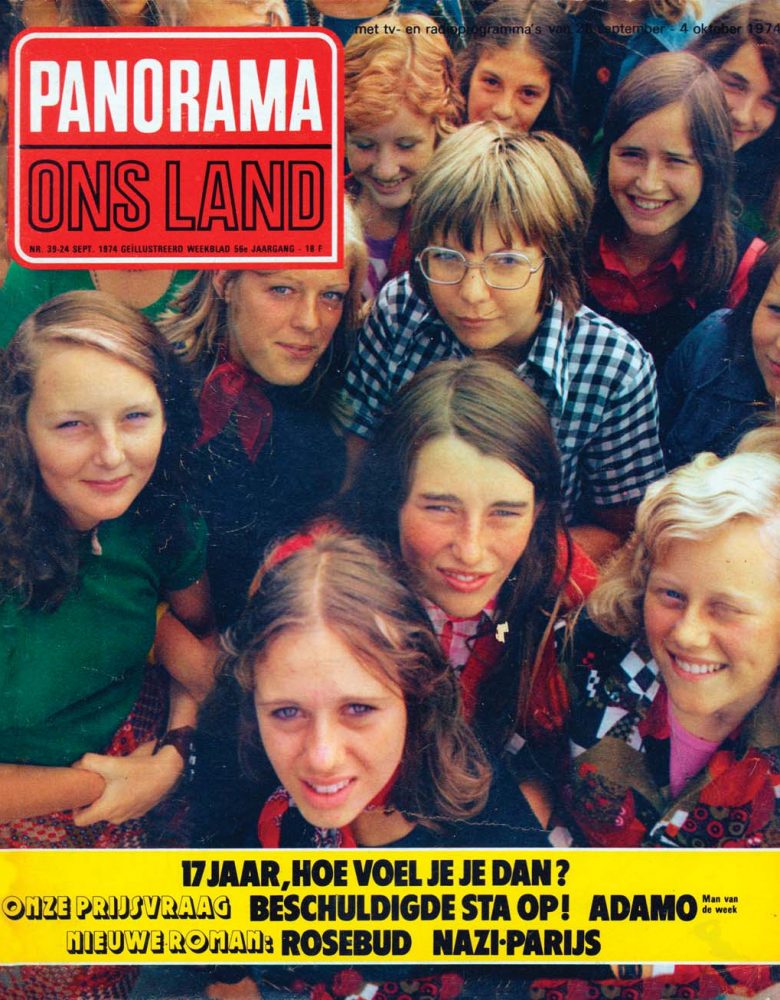 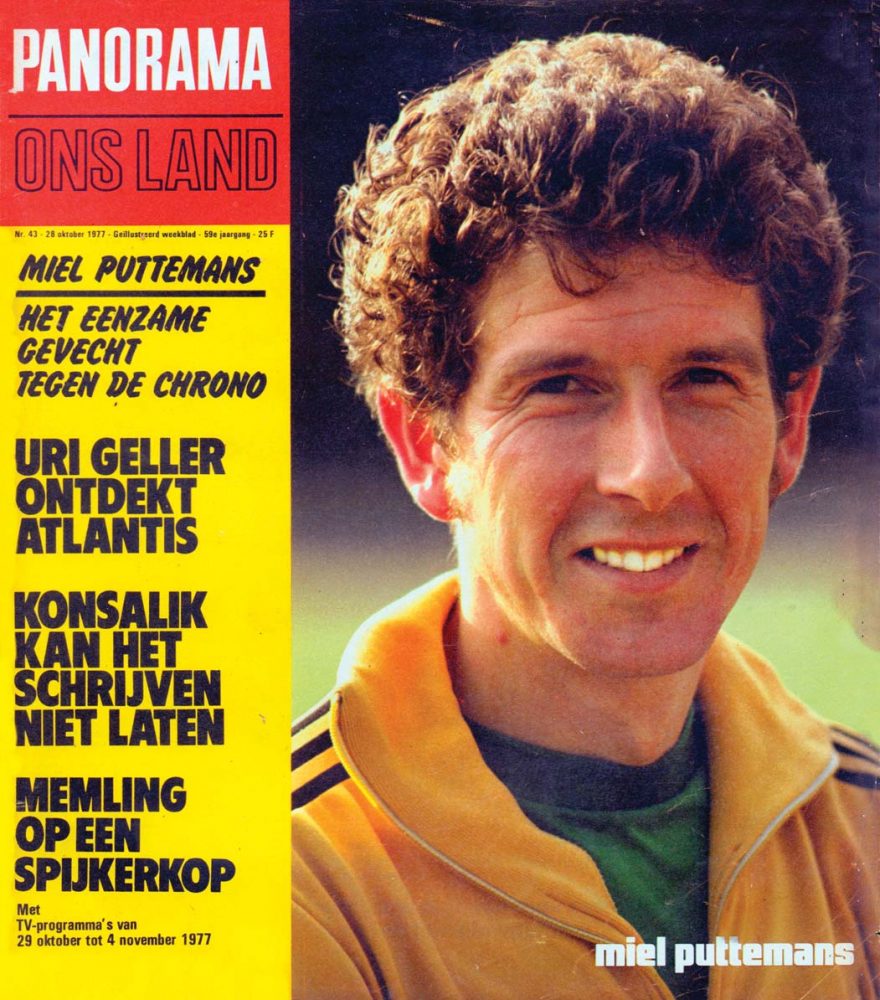 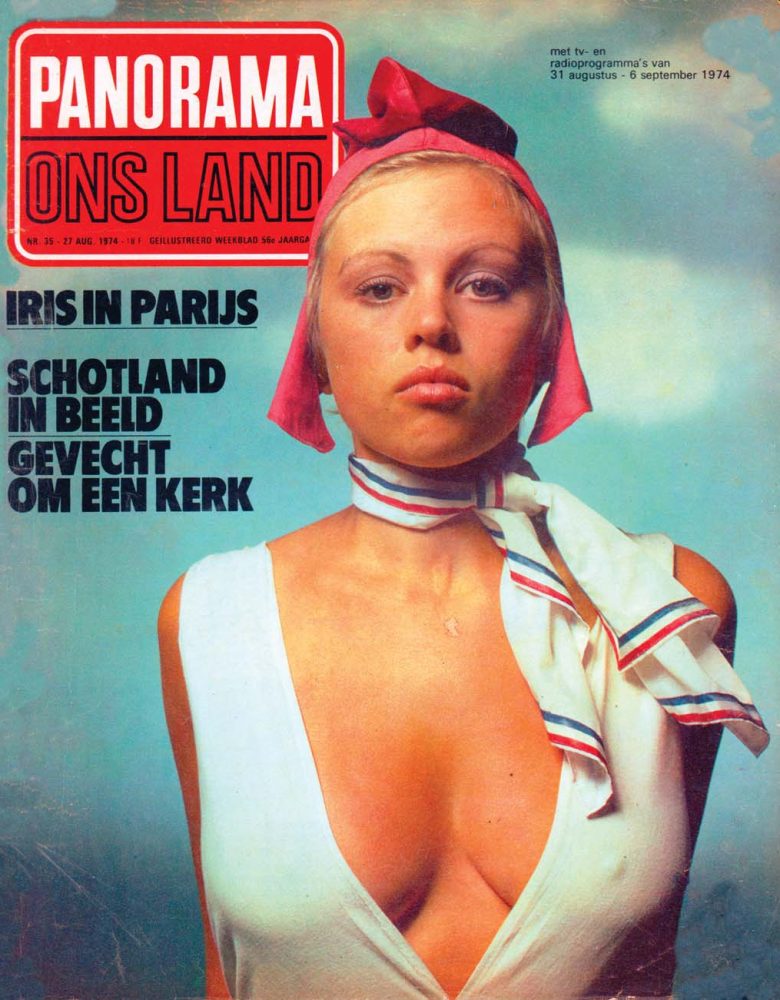 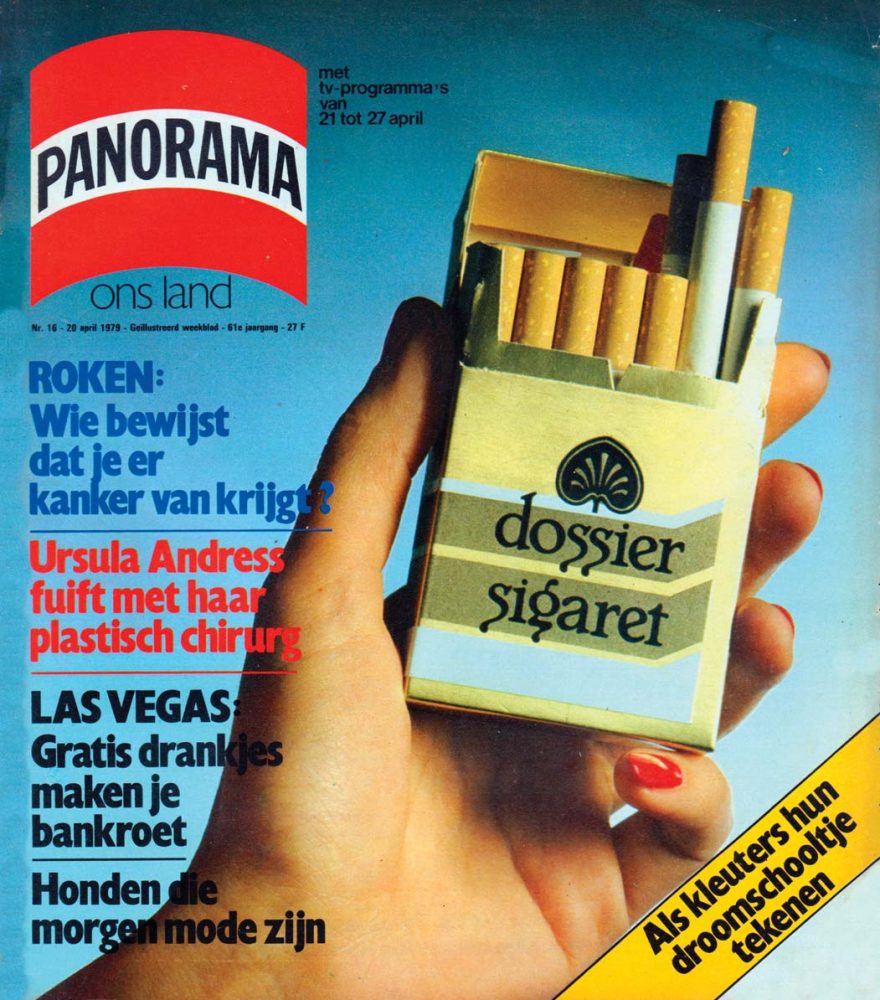 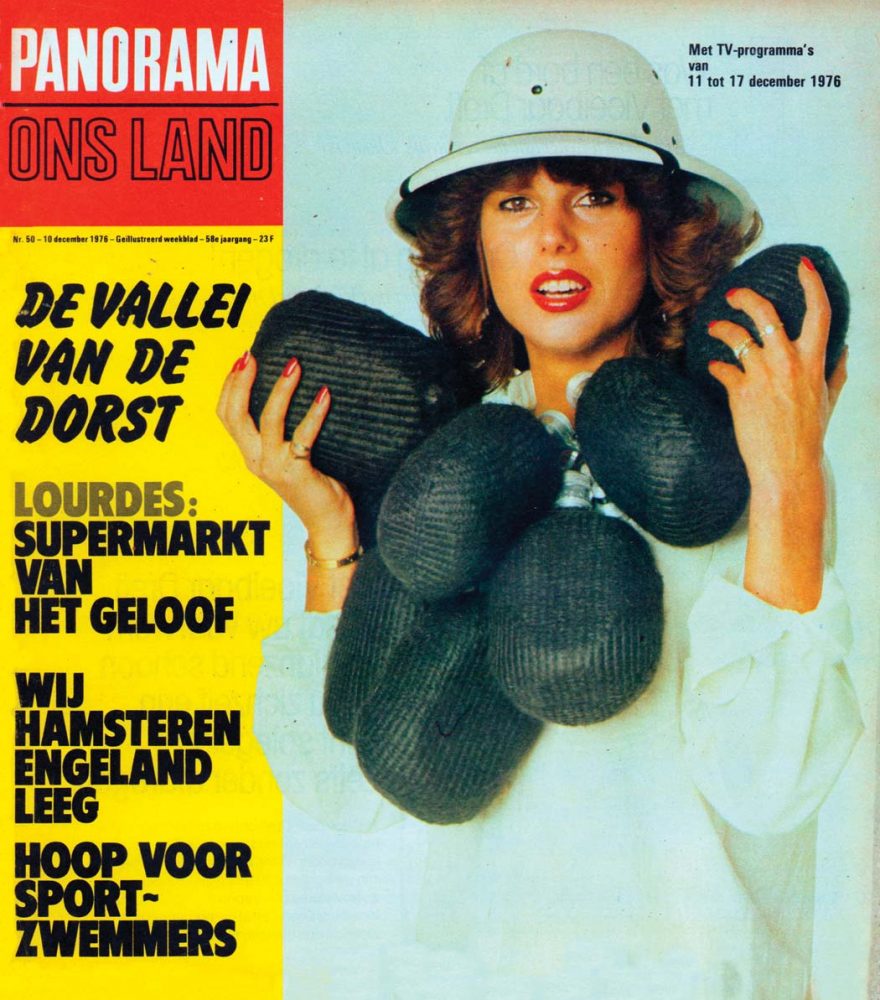 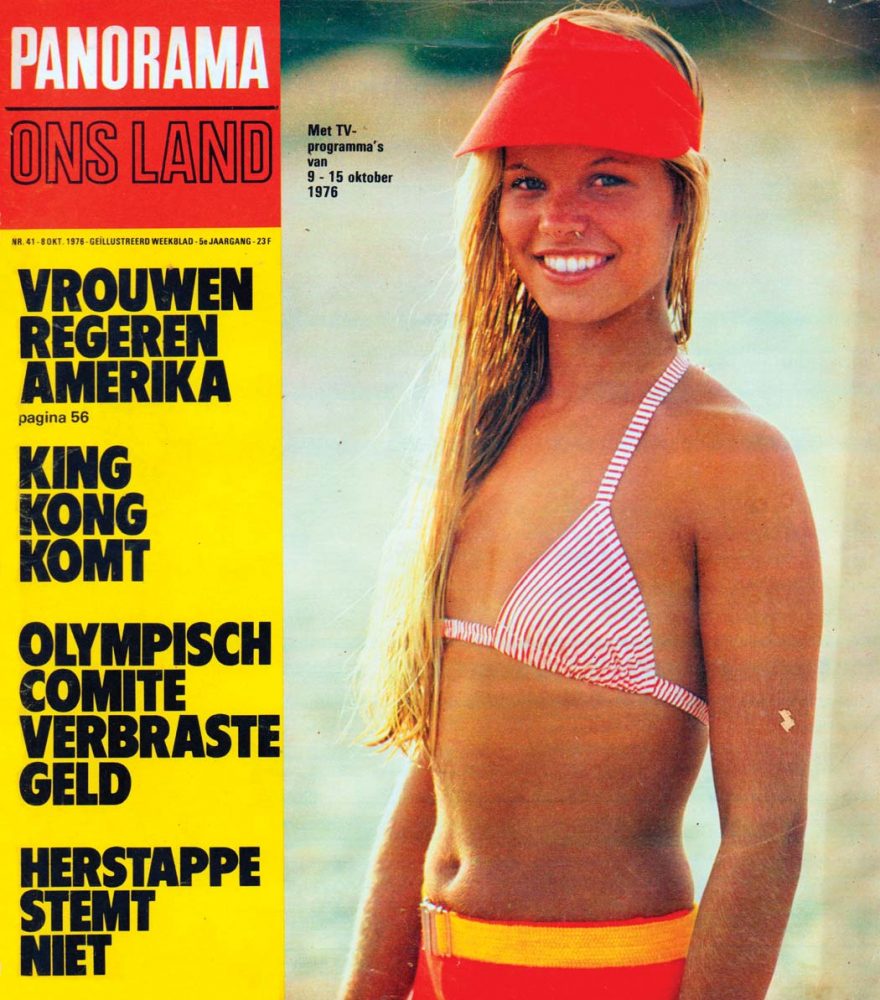 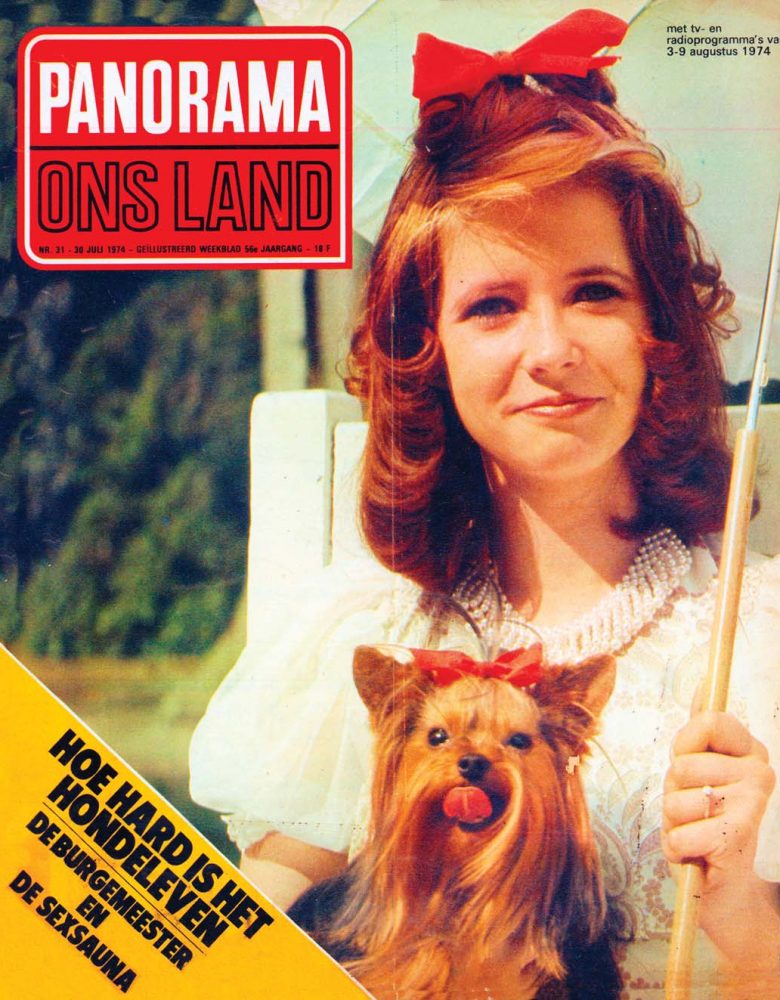 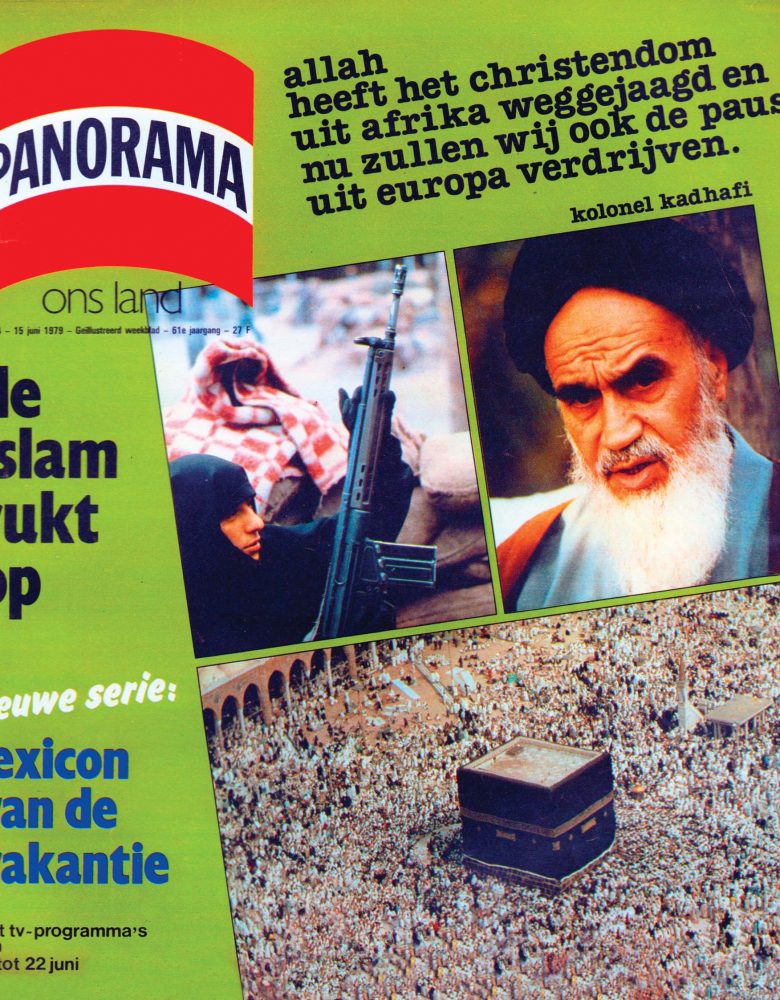 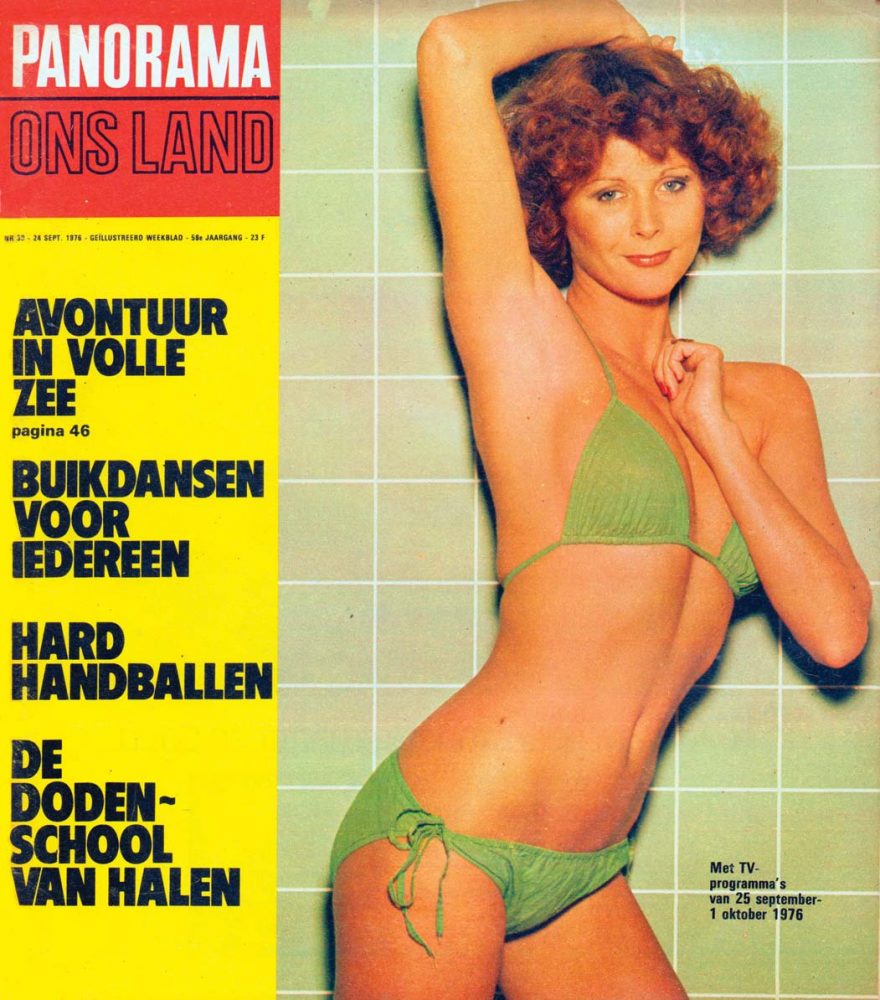 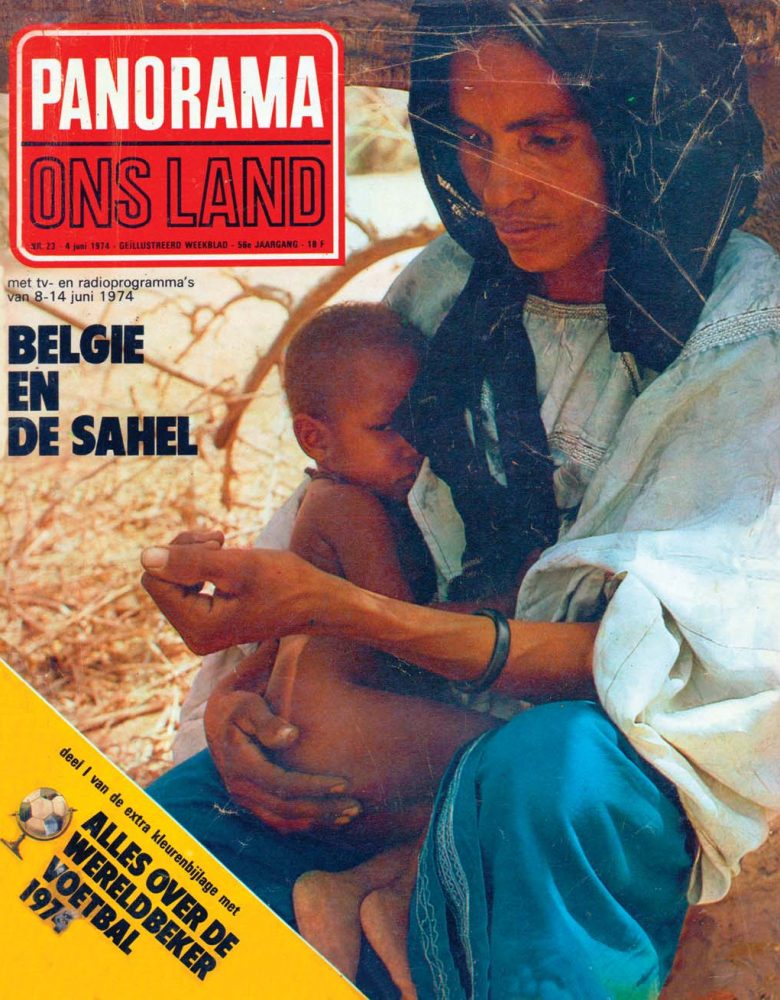 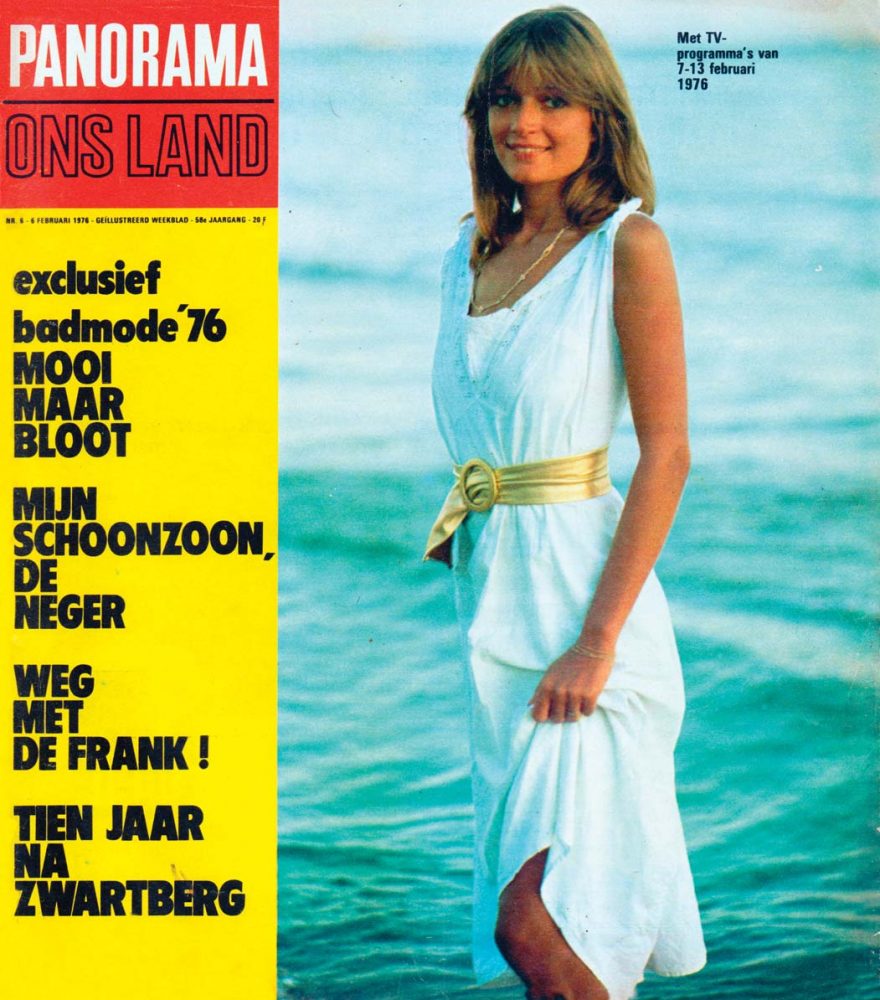 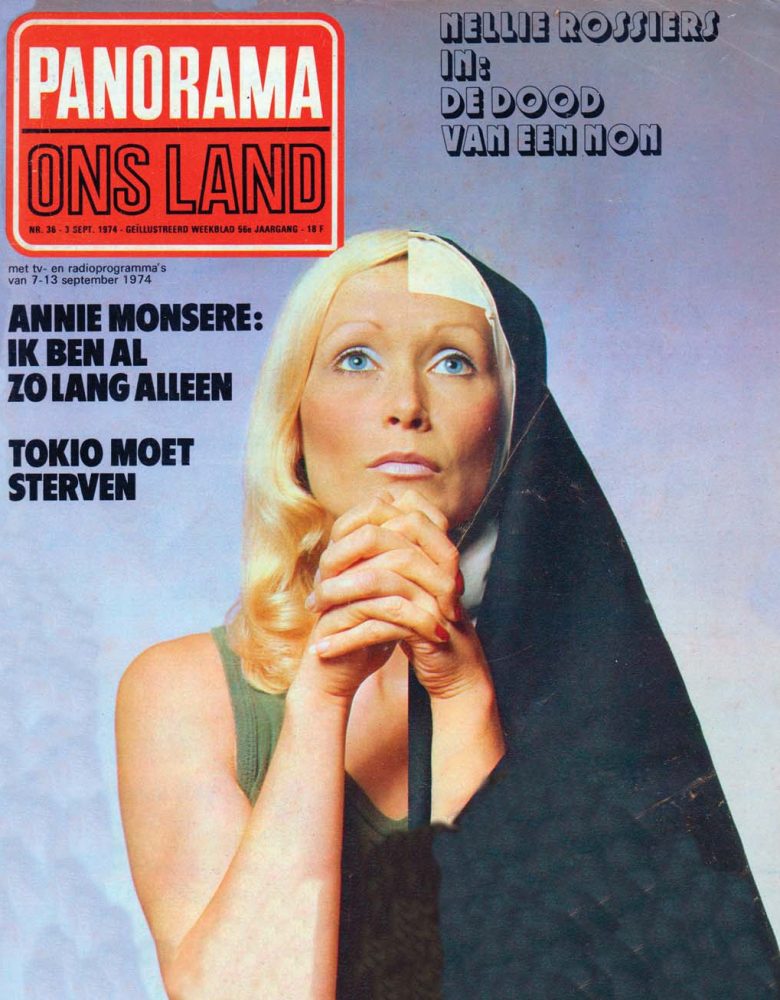 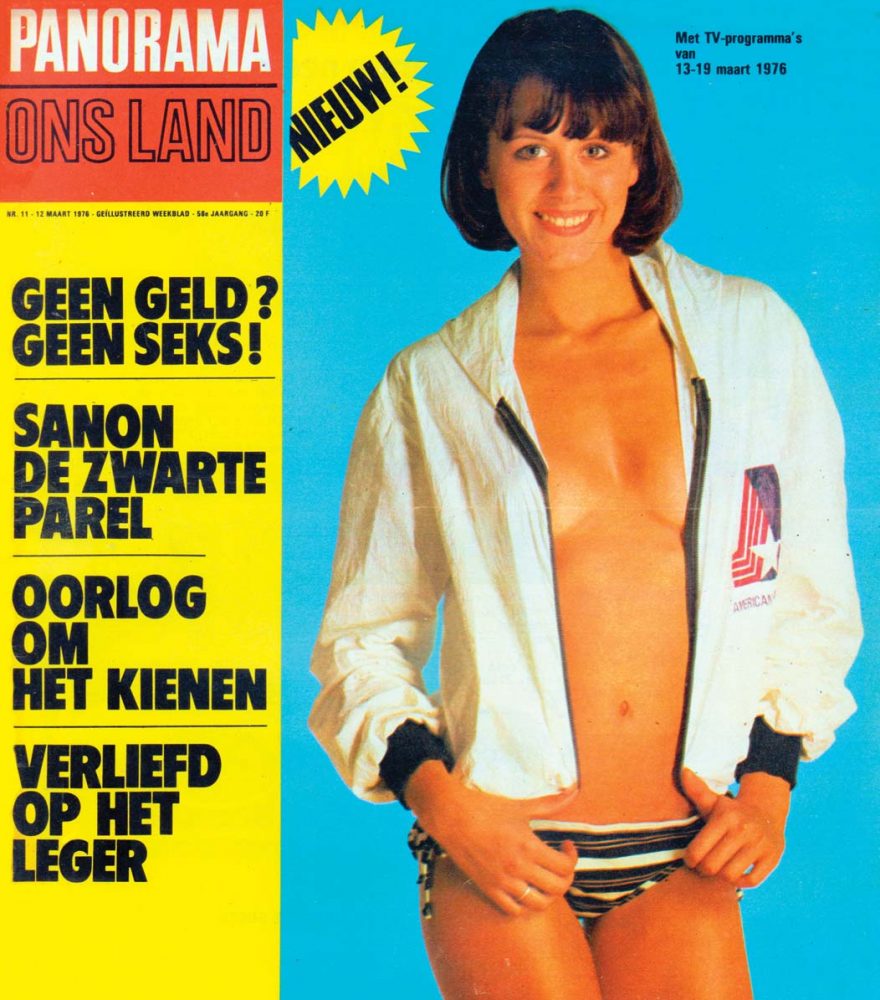 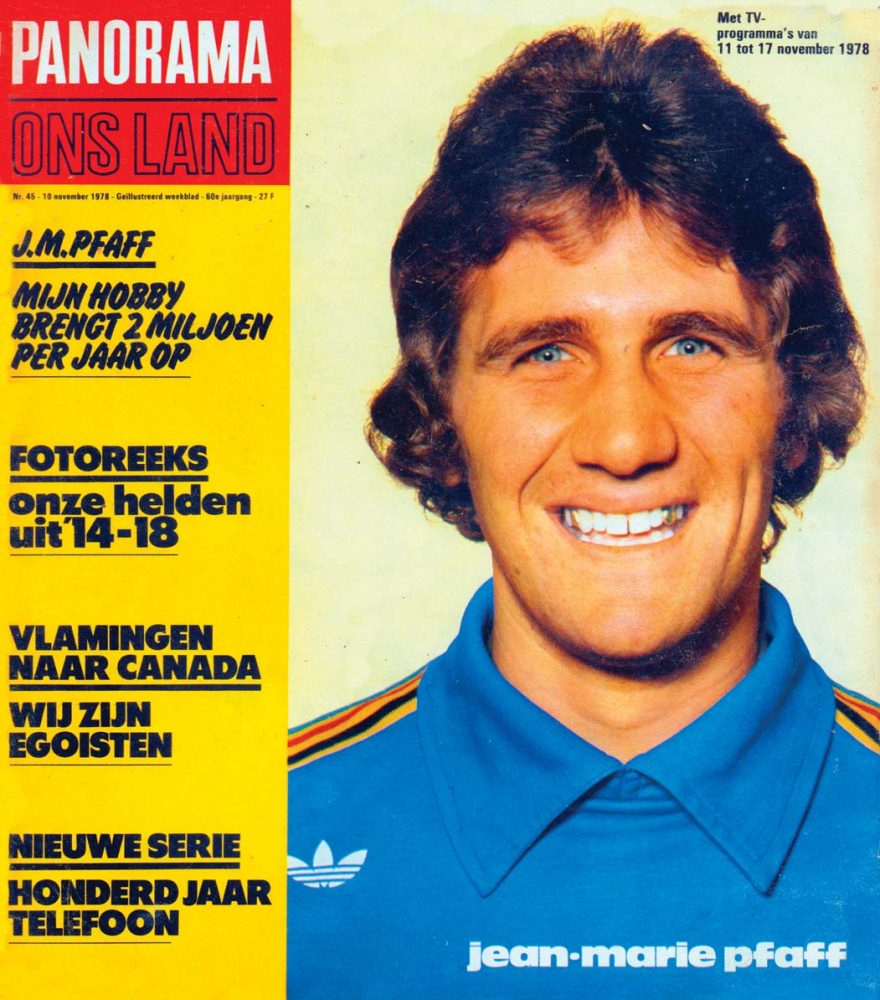 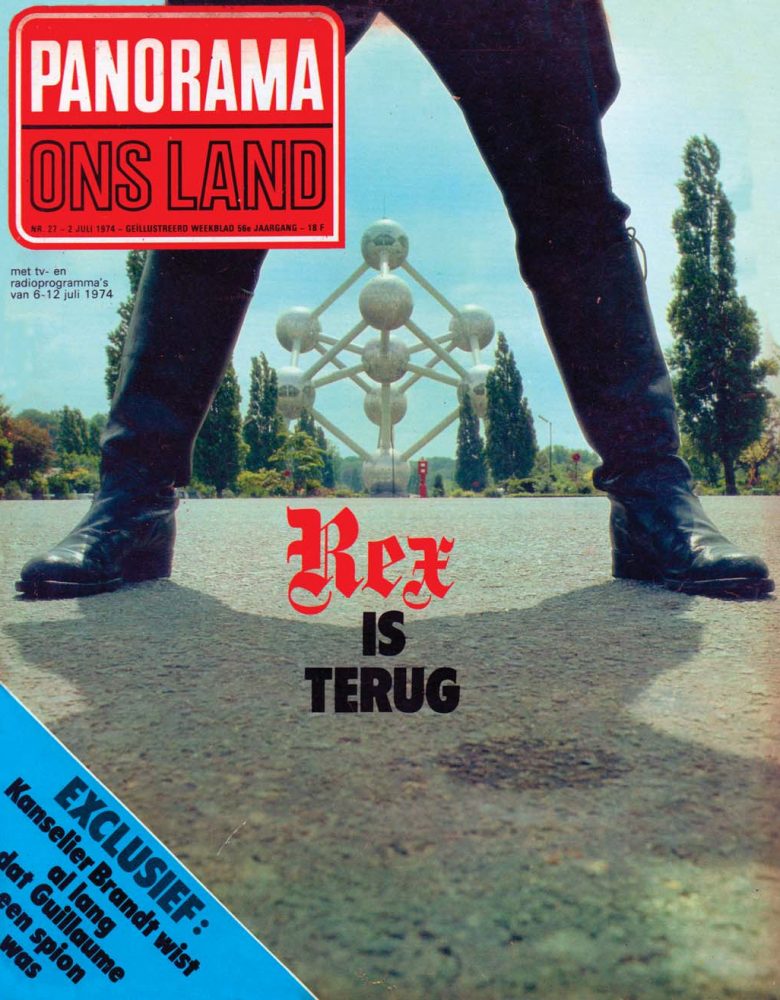 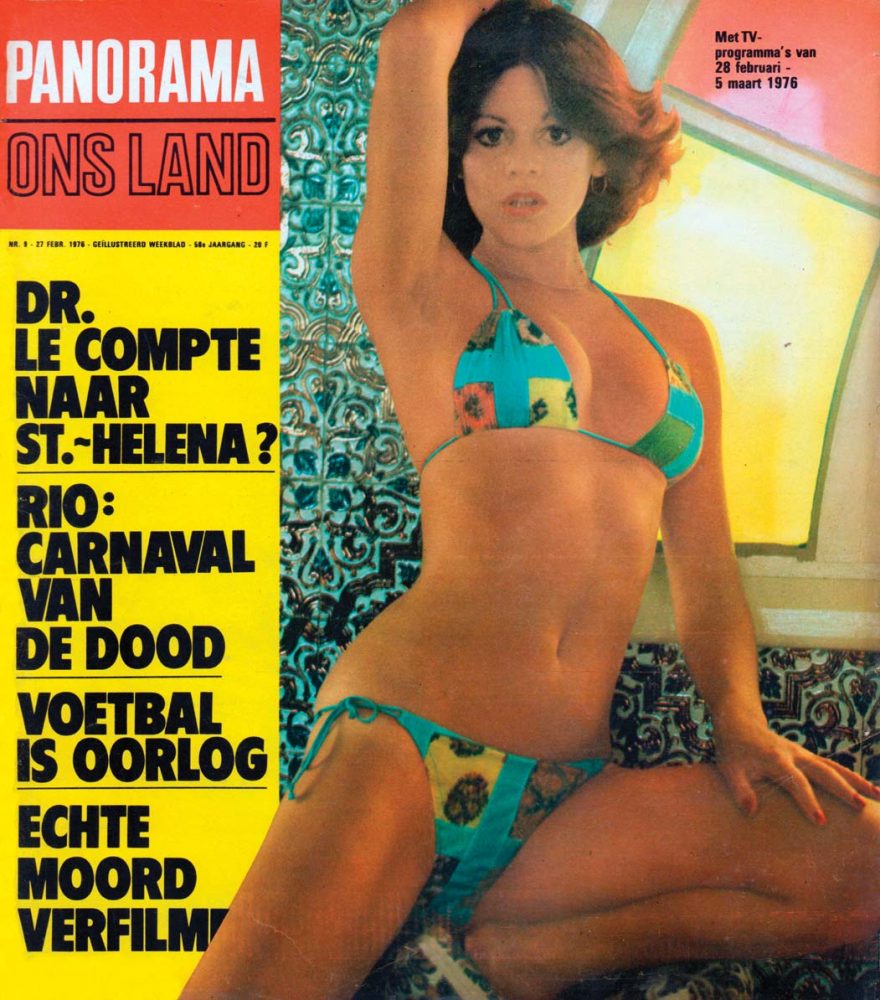 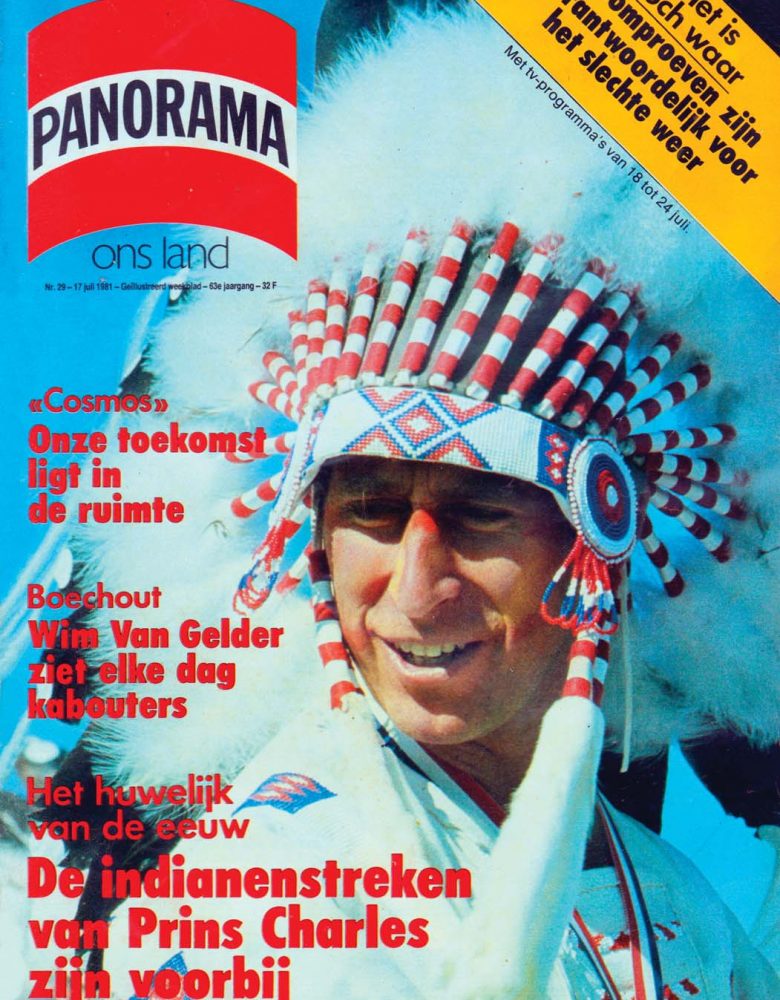 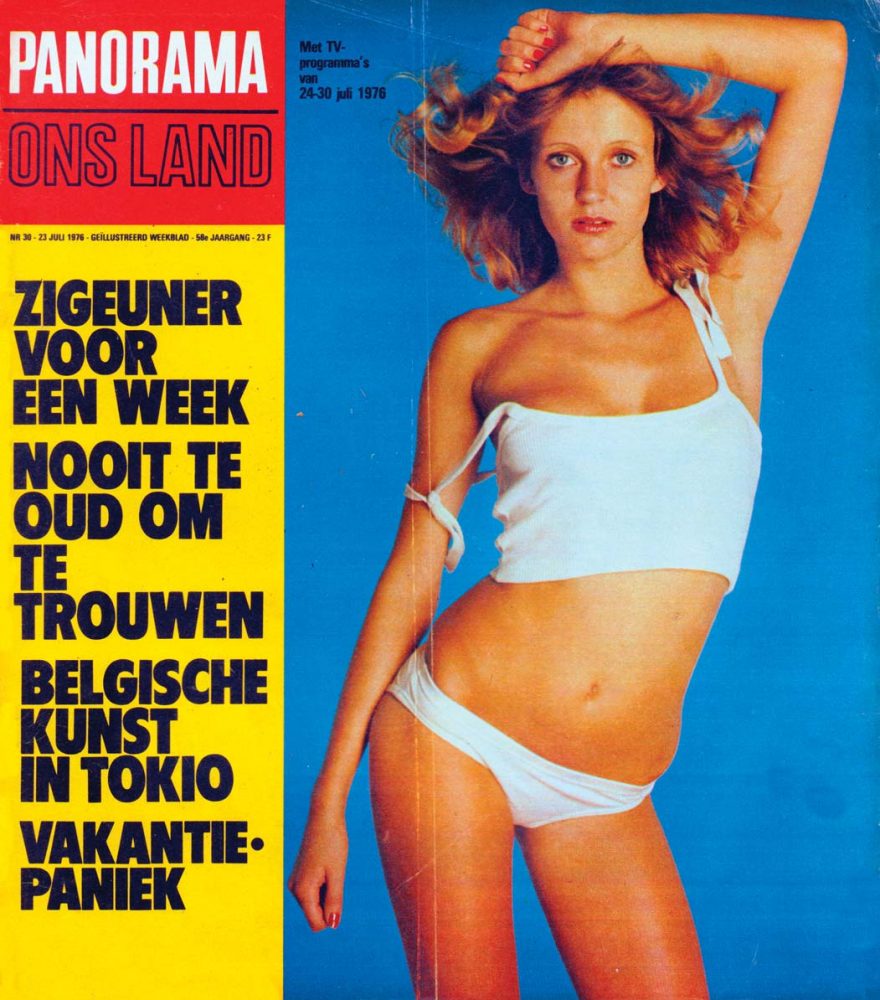 Panorama was a Flemish magazine with a mainly popular social profile without ever falling into gossip, however, and star worship. On the contrary, often the articles are society critical and make you think. In Panorama you will find articles on : never too old to cycle, a discourse for the bicycle, work on your own account, an idea to reform employment, antiques have no name, I kick them out or the story of an anti-social person, papa moet zitten, about fathers who have to serve a prison sentence, the aftermath of the Baudrin affair, gambling war Belgium-Netherlands, the fox must die, about the extinction of the fox in Belgium, George C. Wallace wants to be the next president of America, following an election campaign, dying for the promised land, athletics and Karel Lismont, the Holy machine a critical view of the church, a Belgian who feels Dutch, don’t snore yourself to death, an article about someone who collects biplanes, the woman of six million, a report on accidents at home, the supermarket of faith, medical tests on animals, the donkey bridge on the construction and immediate demolition of a bridge … you notice there is something for everyone in Panorama magazine.