People from the past

This is an article about the turbulent adolescent years of 17-year-old girls. The article is from the 1974 magazine panorama. You do get a picture of what girls of 17 were like and it would be interesting to reproduce a similar interview/description of a girl of 17 today. The content is less controversial than one might think. 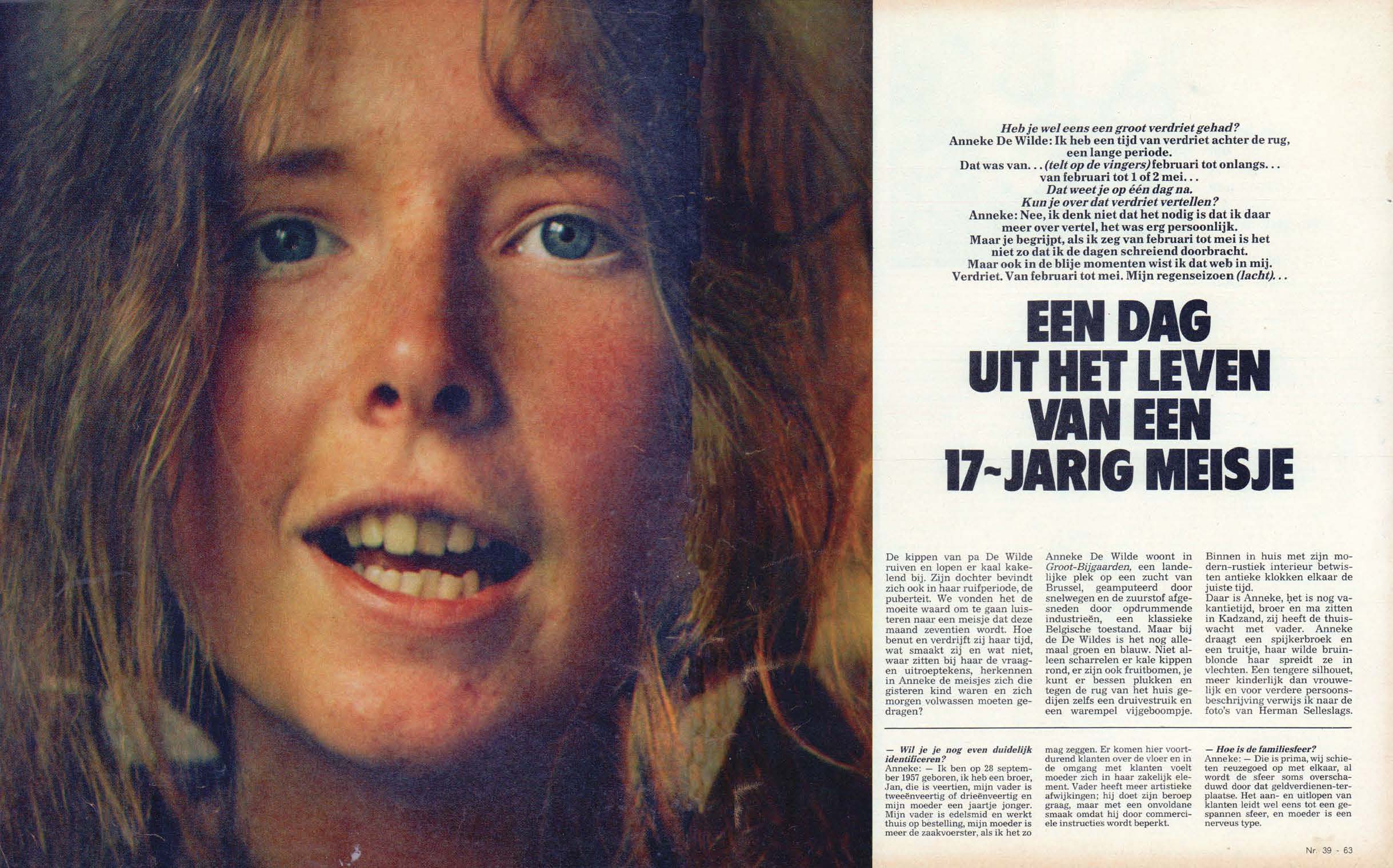 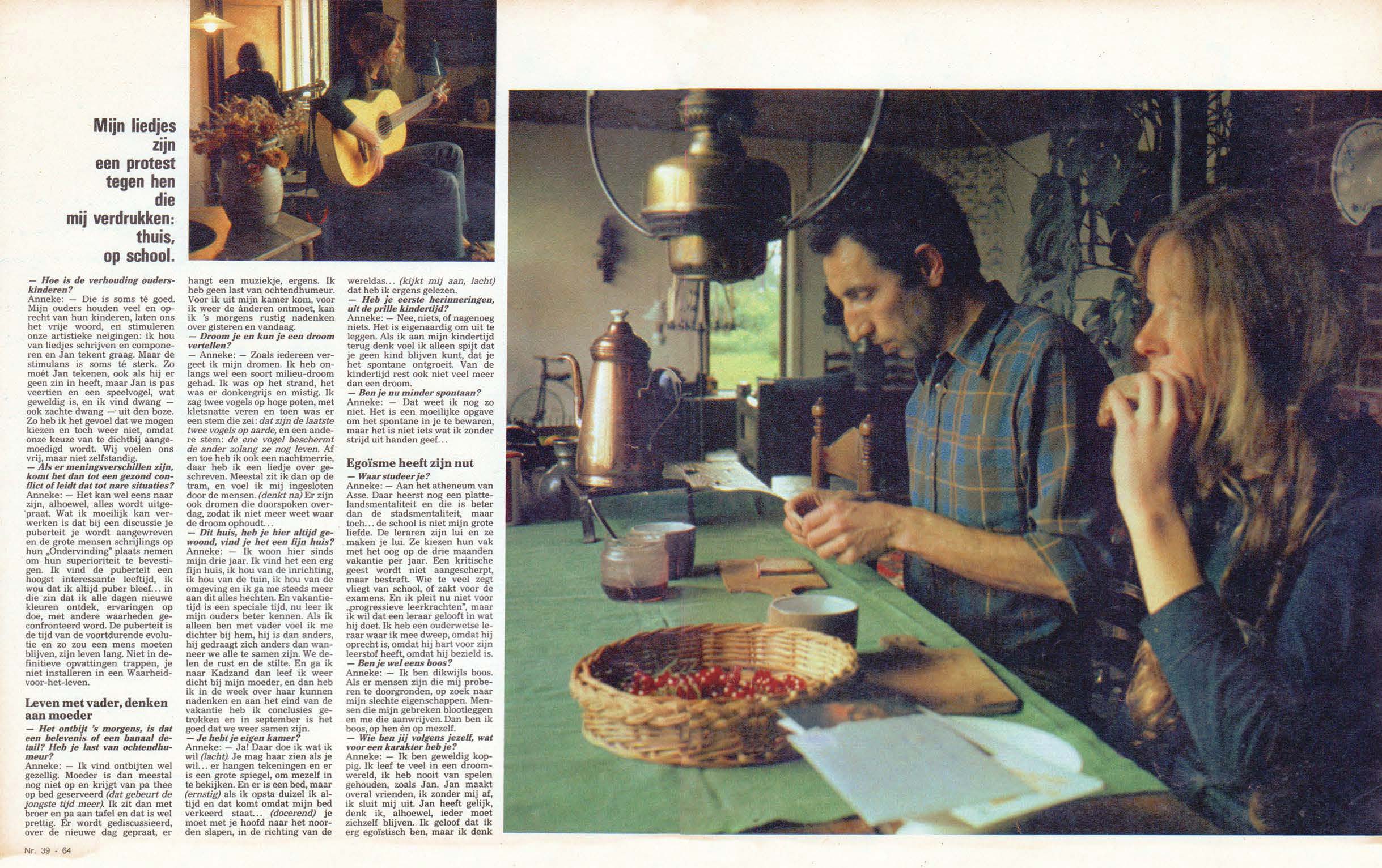 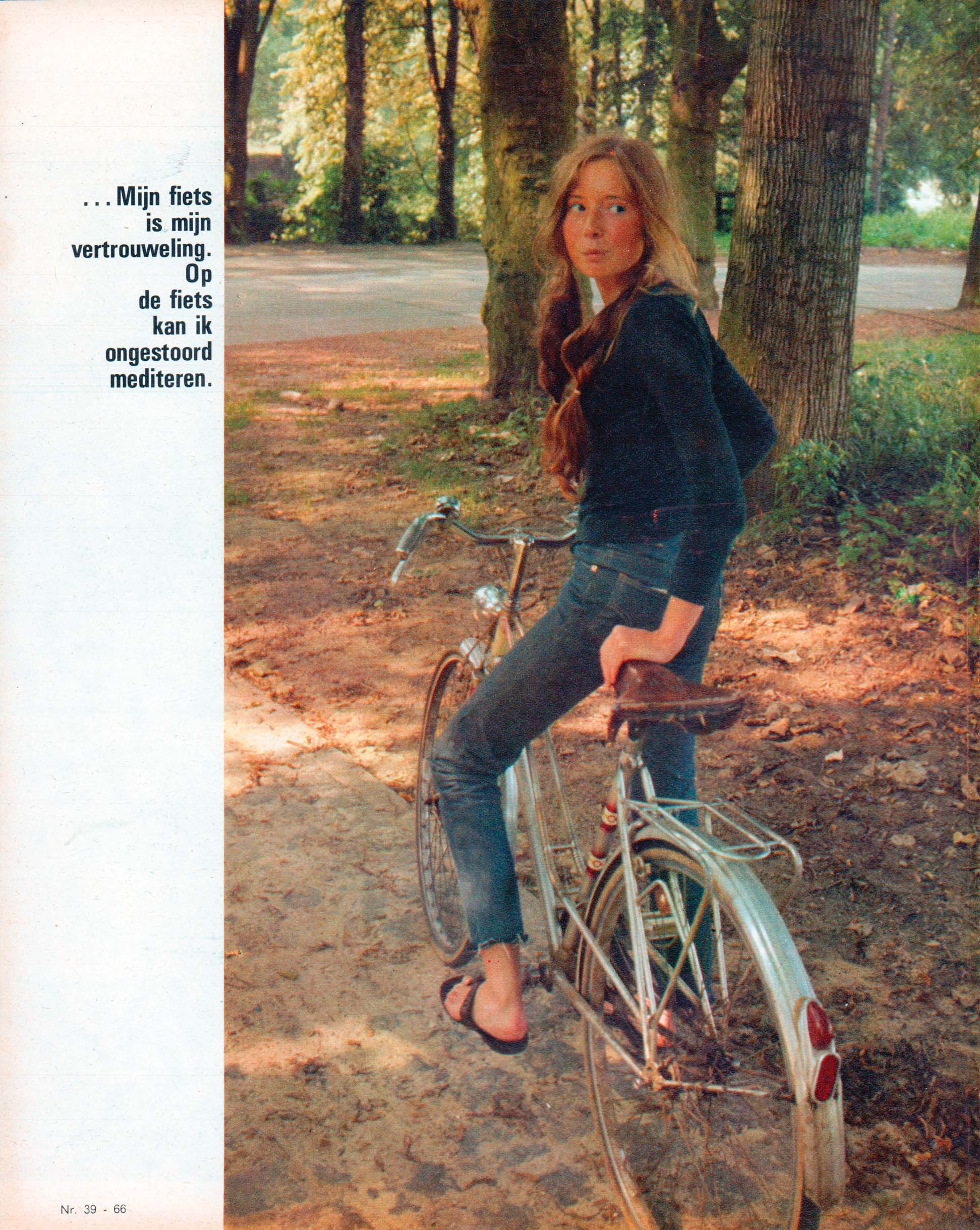 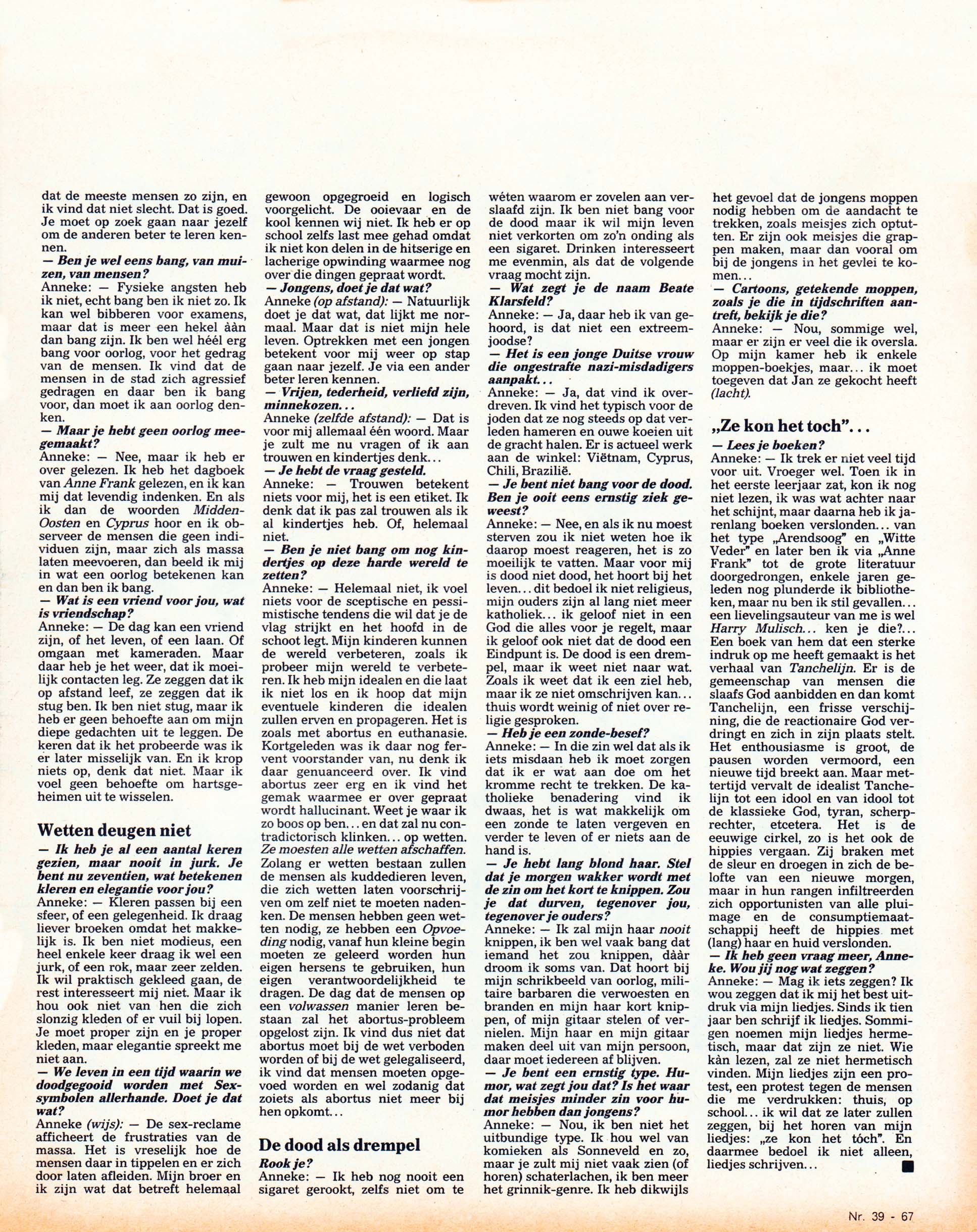 Continued …
For young people in any period of human evolution, experiencing this period will be characterised by the adjective turbulent. Al cannot get rid of the impression that the mutability of our society, both morally and technically, is moving at such a speed that it does not make things easier for girls of 17.
The physical and mental changes that take place at puberty are often quite confusing for a child, although not necessarily problematic. The emergence of distinct sexual characteristics and associated sexual feelings, the first real crushes and the transition from the safe childhood world to the adult world, often lead to anxiety in adolescents.
Unfamiliarity with sexual feelings and still often negative views of masturbation can lead to shame or even guilt in young people. They sometimes hardly know what to do with their own bodies and are afraid to talk about it. Good sex education and acceptance by parents and guardians can prevent many problems.
All the new things in an adolescent’s life sometimes lead to him not quite remembering who he really is, what his identity is. Such an identity crisis can result in severe embarrassment, gloomy ideas about the future and awkward behaviour. Often in adolescence, children stubbornly cling to a certain way of doing things because that, in the midst of all the new things, still gives them some grip. Such stubbornness is therefore mostly a consequence of fear of all that is new. The identity crisis can also make adolescents strongly identify with an idol (pop stars or successful footballers), and start imitating that idol. In this way, they borrow, usually temporarily, the identity of their idol and often also find connection with the group of peers who follow the same idol.
Infatuation can wreak havoc on a young person’s emotional life, especially if there is an unrequited infatuation. If you already have moderate self-esteem as a result of the things described above, rejection hits you extra hard. That feeling can continue to play a role in attitudes towards someone you like for years to come.
In adolescence, the identity crisis is over in many cases and the young person makes plans for the future. Choosing work and a partner is part of this. For many young people, making the right career or training choice right away proves difficult. They do not yet know what they want, because of the short time to make such a choice and because of the many options available. 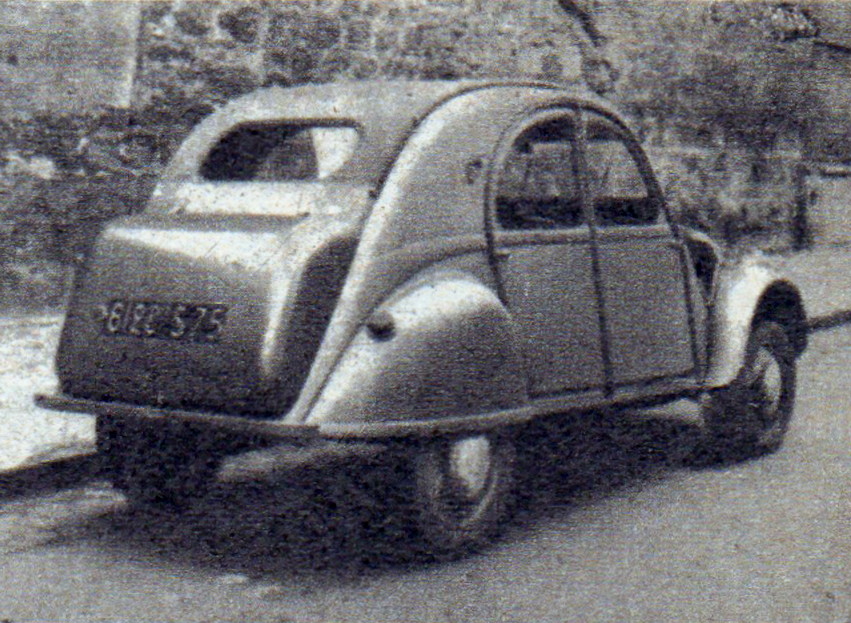 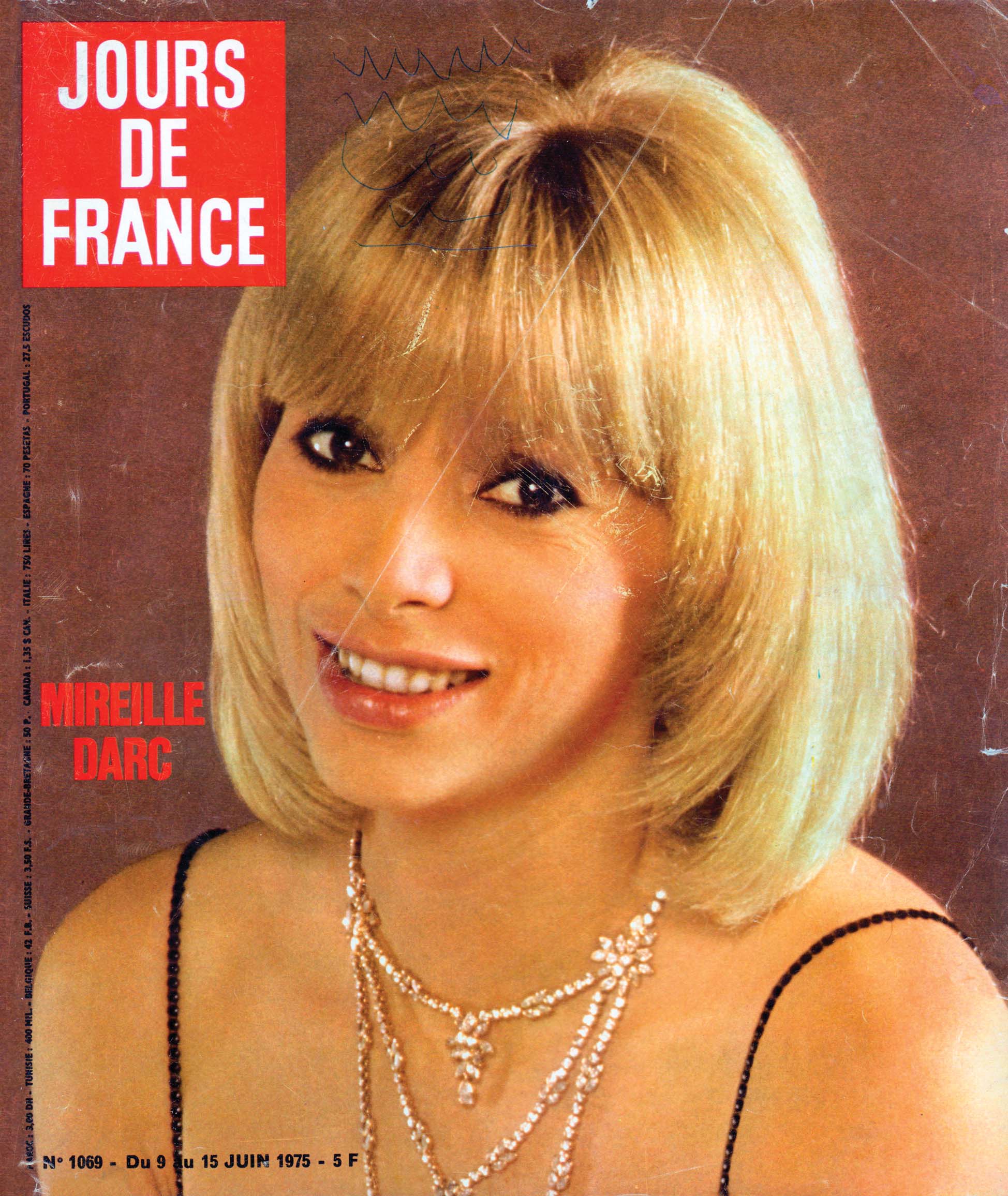 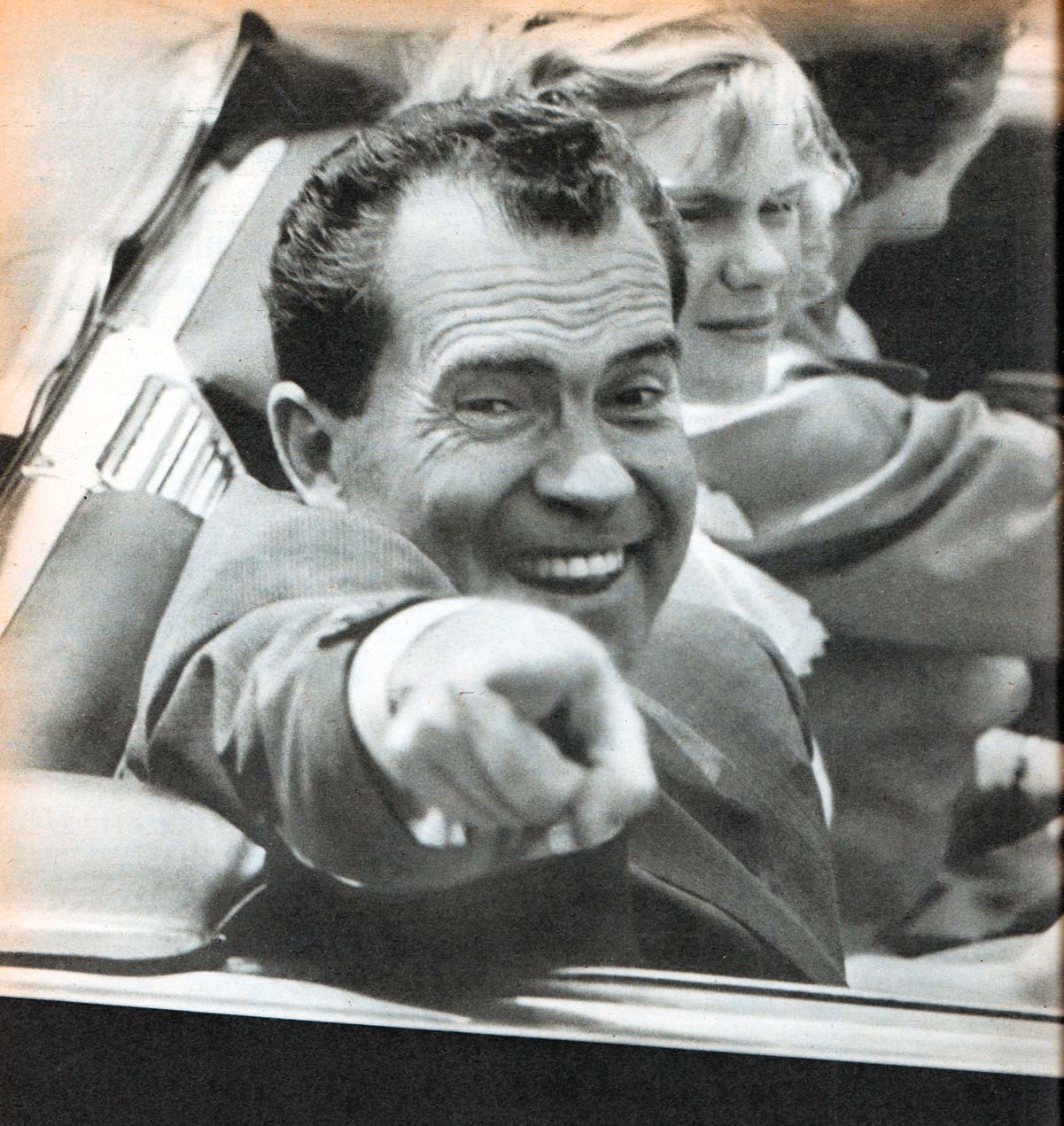