Schweizer Illustrierte is a German-language Swiss weekly magazine that has appeared since 1911. Naturally, the magazine has undergone a number of transformations since then.
Whereas the content was initially highly political, it changed afterwards in favour of the lighter genre, such as the situation in Czechoslovakia, a folk festival, the use of alcohol when driving a vehicle, Lenin after so many years, the situation in Ireland, etc. This magazine is also very voluminous and contains a lot of photos. 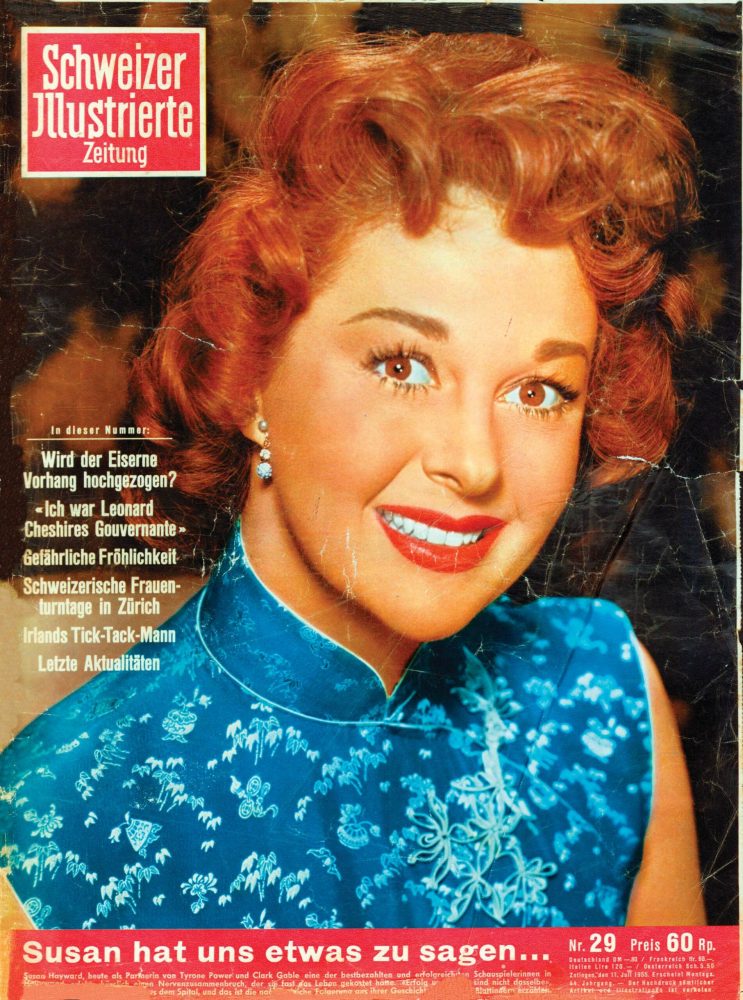