Quick first appeared in 1948; in the 1960s, the magazine reached its peak with a circulation of almost two million, before finally dying out in 1992 due to declining sales.
The content of this rather voluminous magazine is about national and international political events, social happenings, people and relations, well-known persons, … Each time by means of very long and in-depth articles. 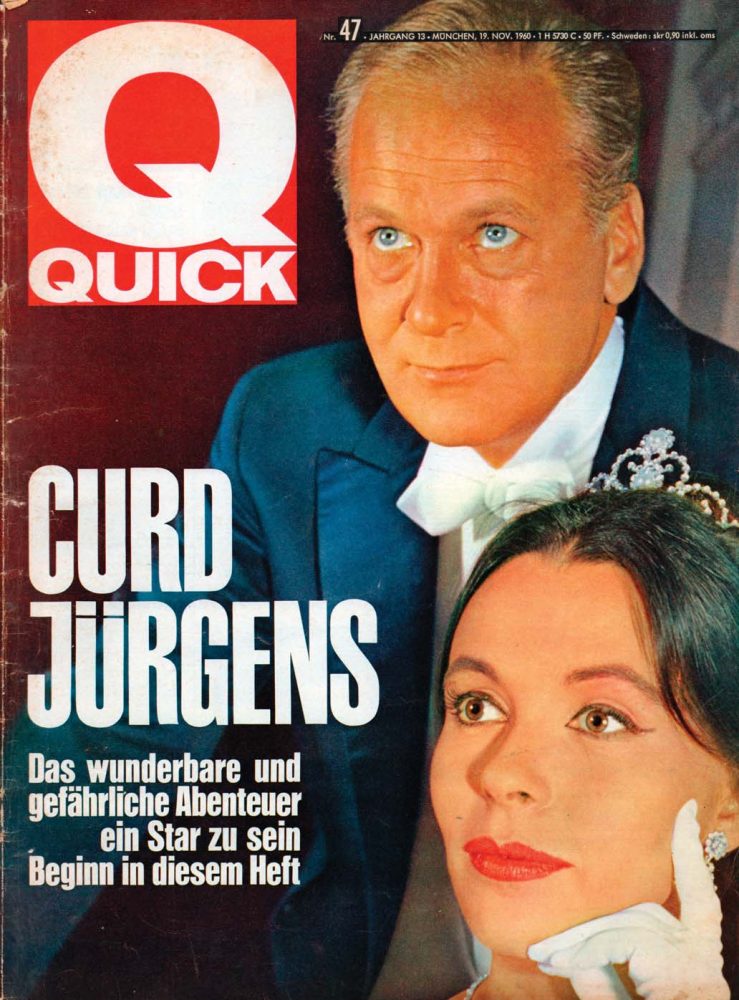