Deutsche illustrierte was a pre-war magazine that was popular until the late 1960s.
The themes it deals with are mainly based on culture and society, with a very large proportion of
the Hollywoodian film.
The situation of people both abroad and at home is central. The magazine has a lot of pictures. 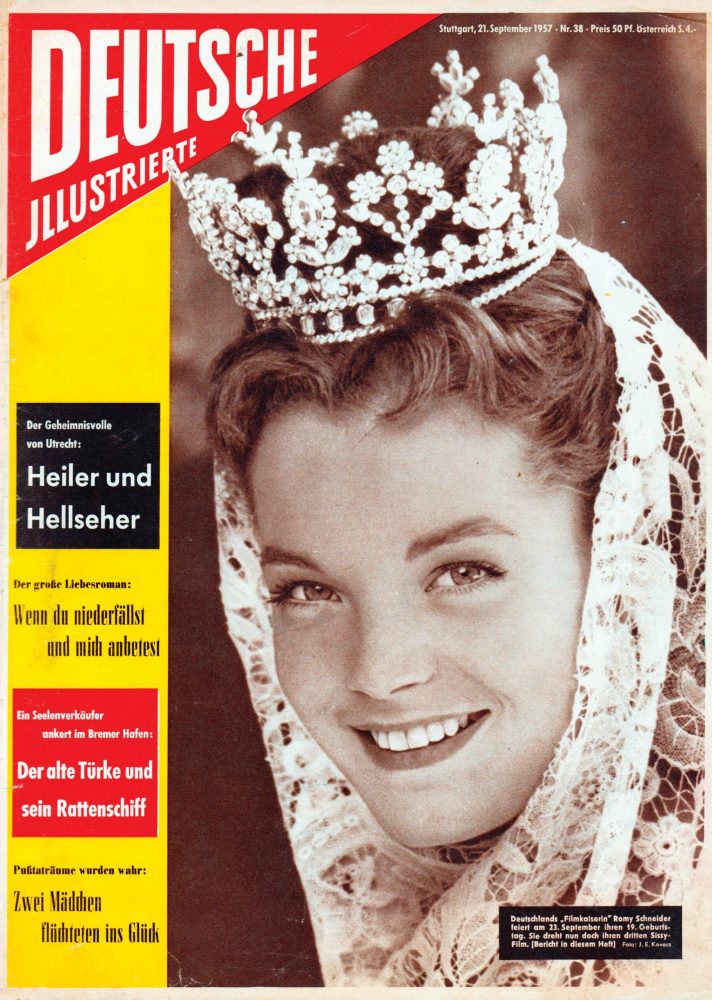 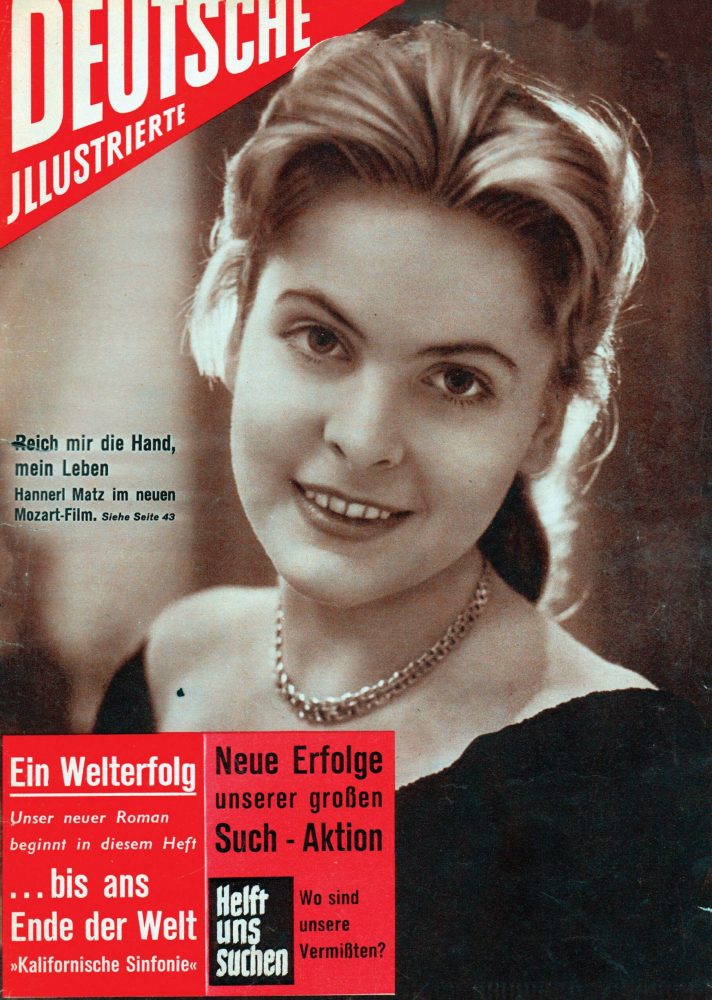 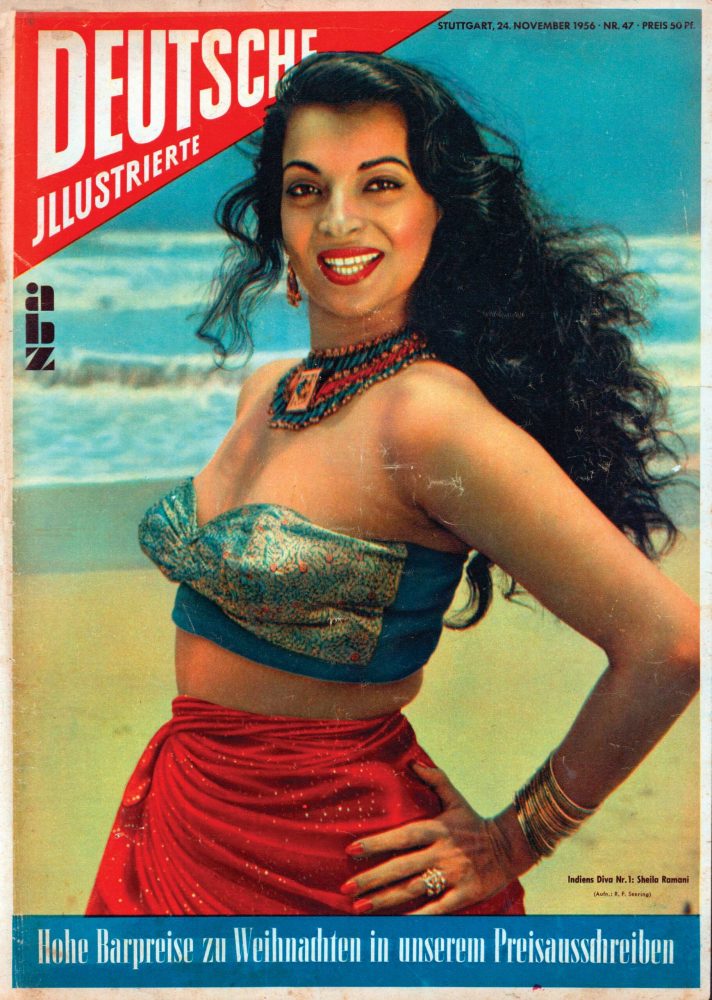 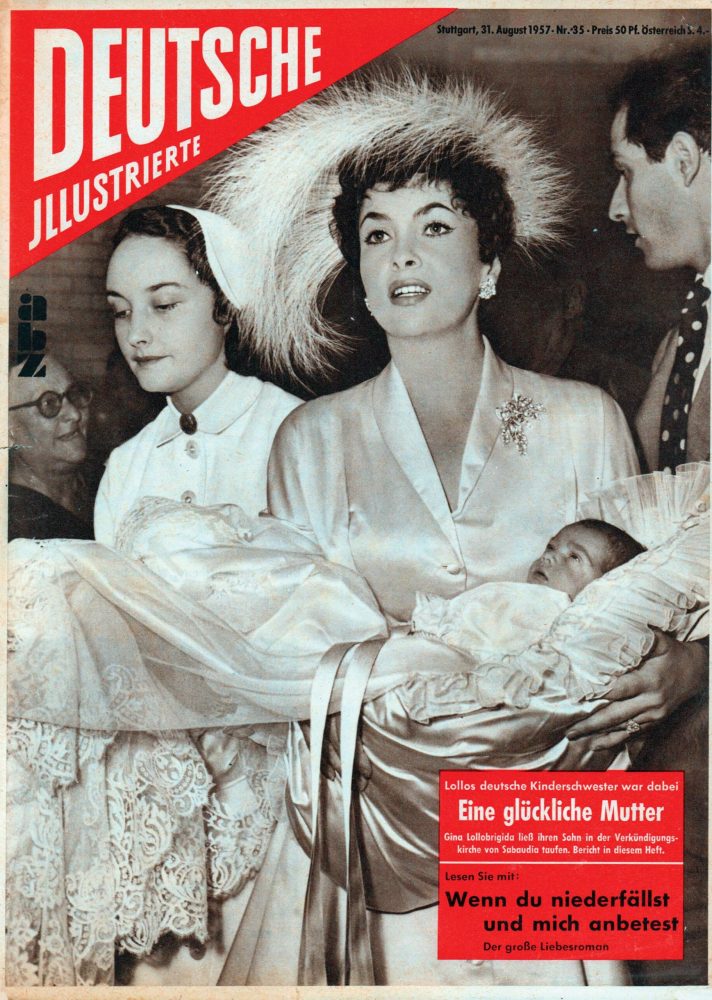 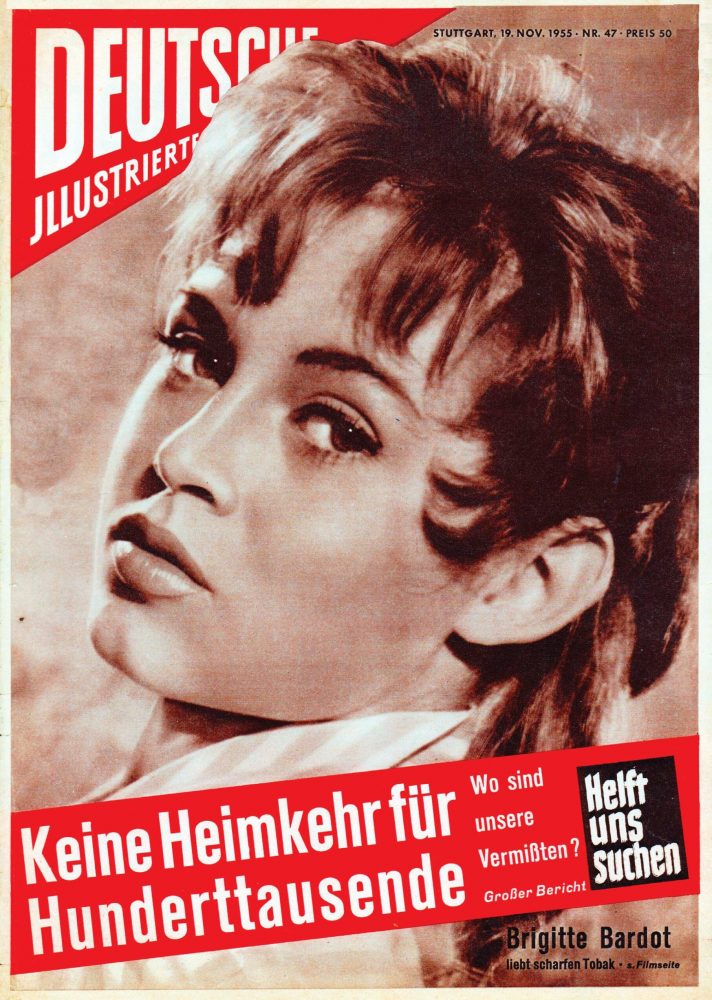 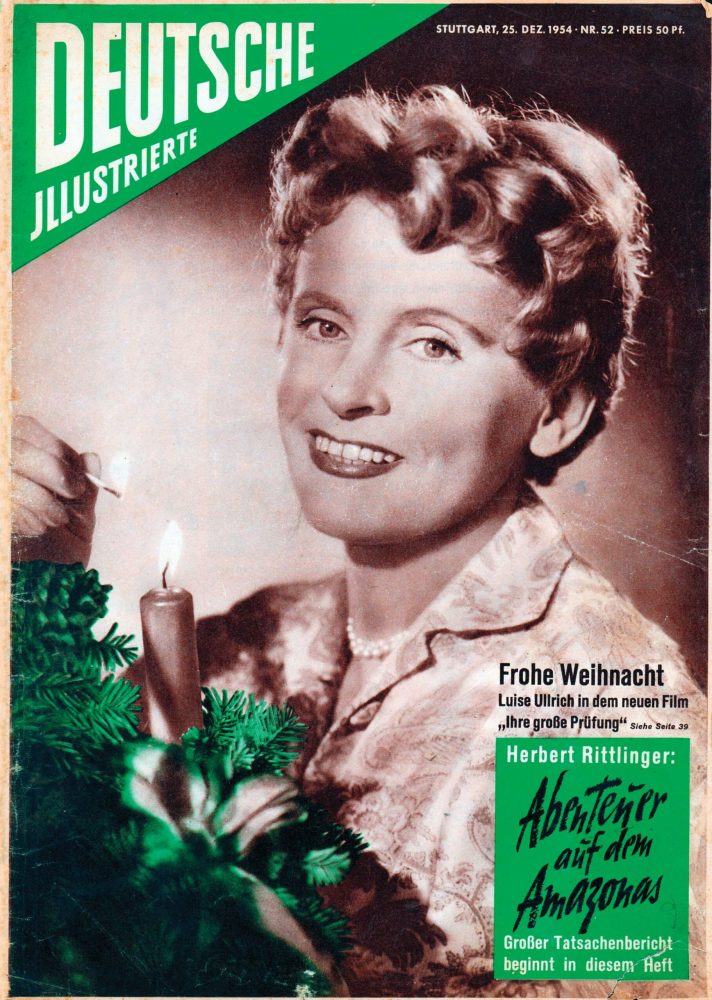