Pourquoi Pas?’ is a Belgian French-language magazine that was founded in 1910 and, after a turbulent existence, was taken over by Le Vif in 1989, but disappeared from the scene almost immediately afterwards.
The magazine is a mixture of seriousness and satire. Both language forms are used to question socio-political dynamics / evolutions.
This magazine contains virtually no images. 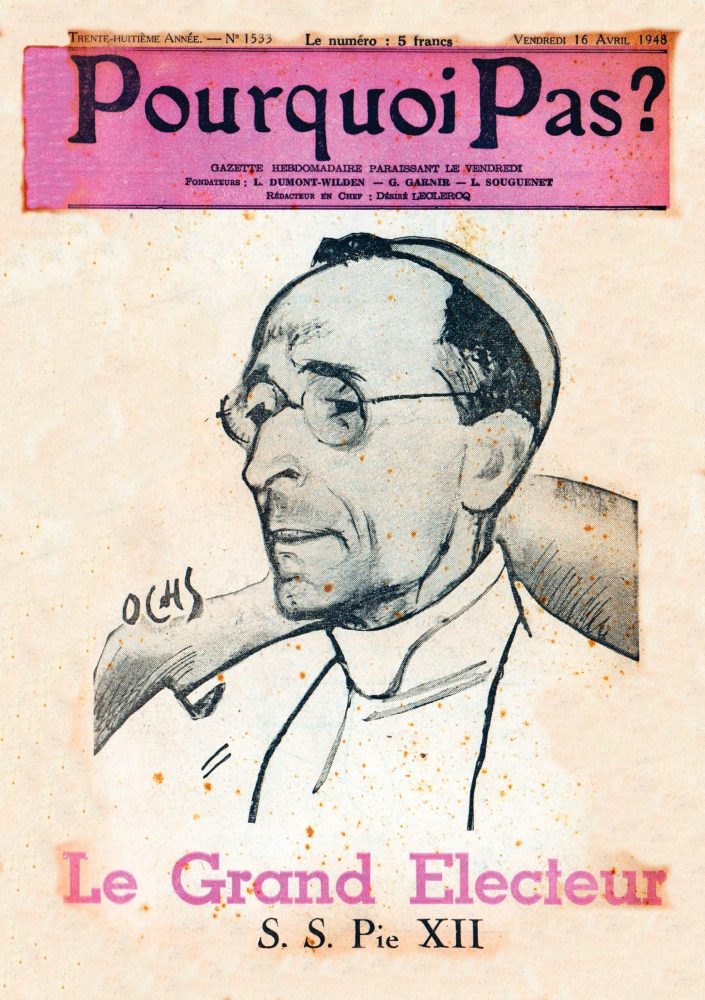 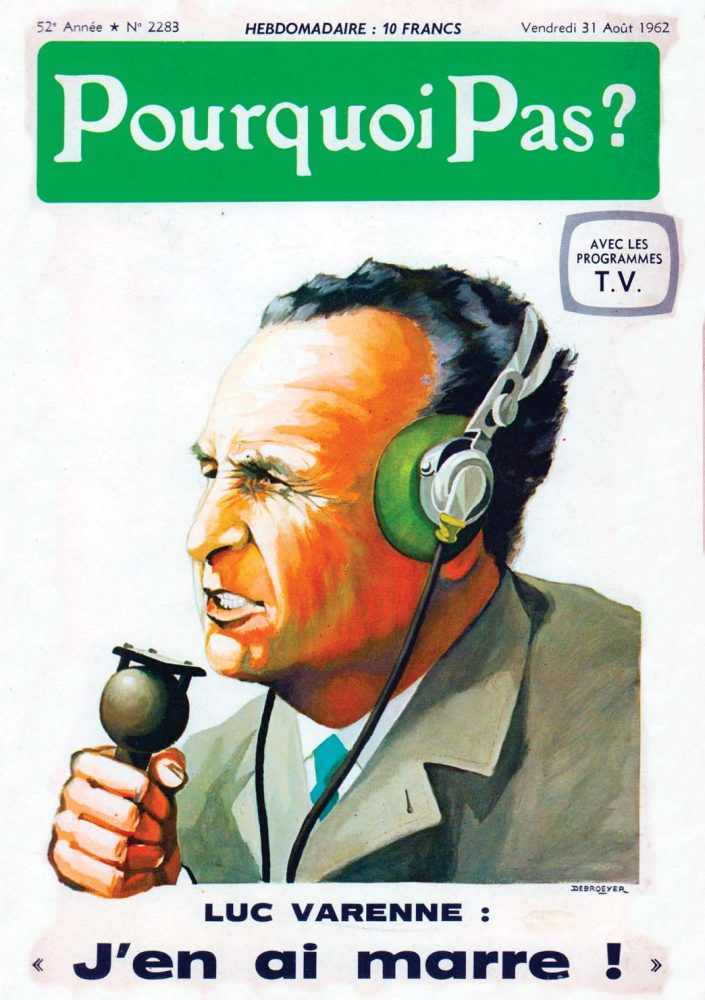 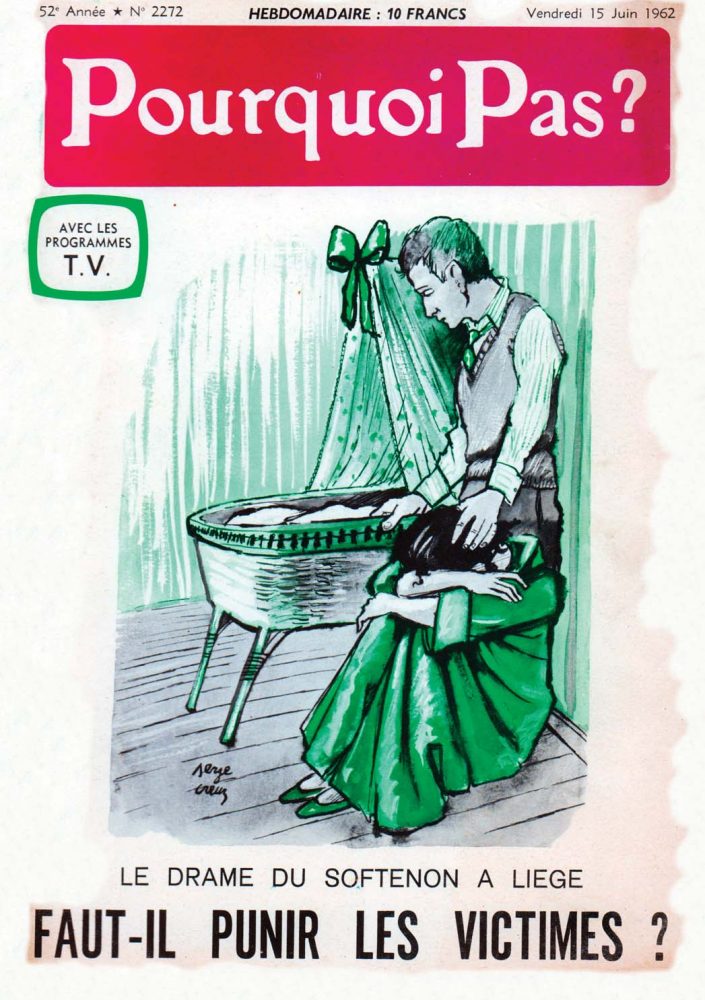 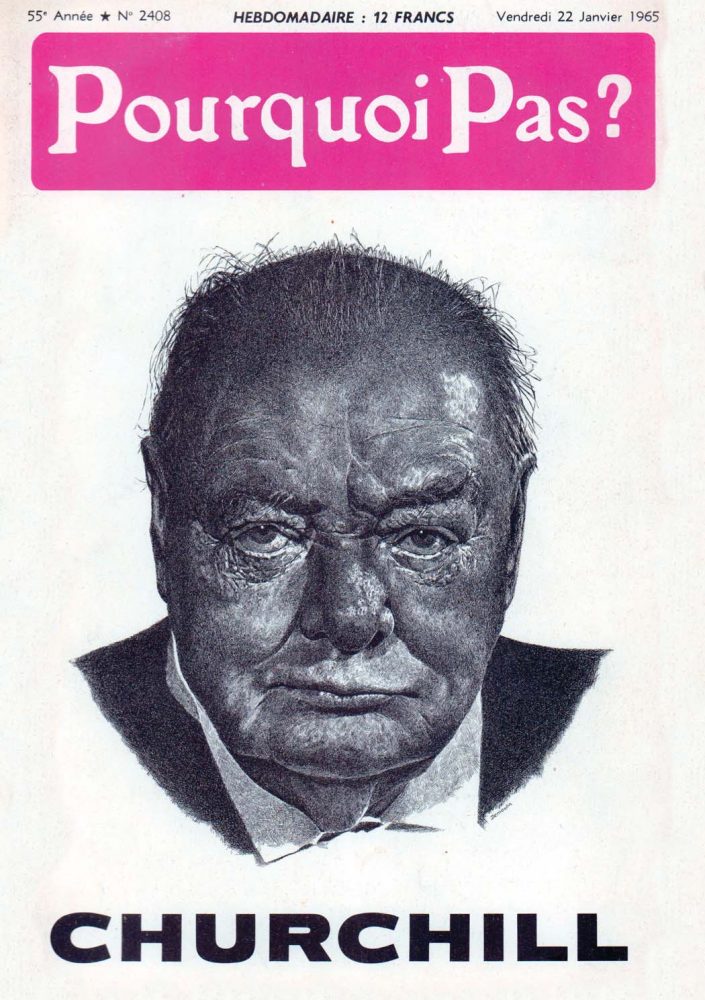