The vintage magazine ‘Spectator’ was a Flemish magazine published by publisher ‘Het Volk’, which caused a furore, especially in the 1970s. It was a socially critical magazine aimed at a wide but nevertheless interested audience. Spectator was launched at the same time as ‘Knack’ and had similar content and target audience. The articles were in-depth but never wide-ranging. The main topics covered and treated with deep seriousness were about politics, society, education, foreign countries, religion, and finance; there was also a focus on literature, film and music. The magazine contains extremely few images and then they are always in black and white except for the centre page. If you want to know the social realities and insights of the time, you have come to the right place. 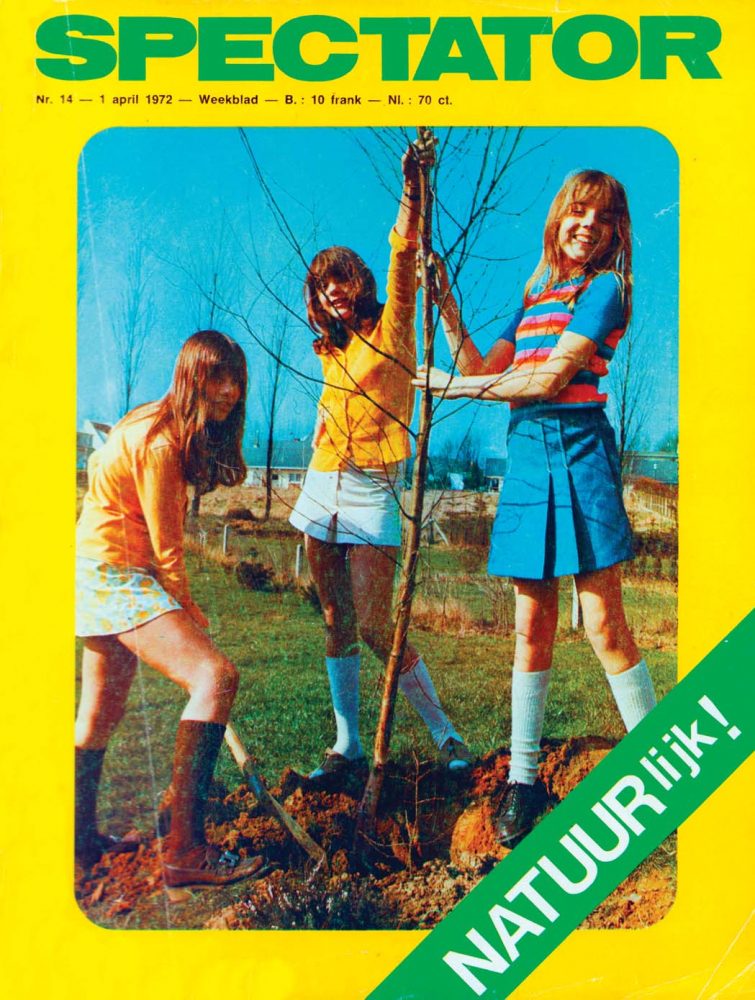 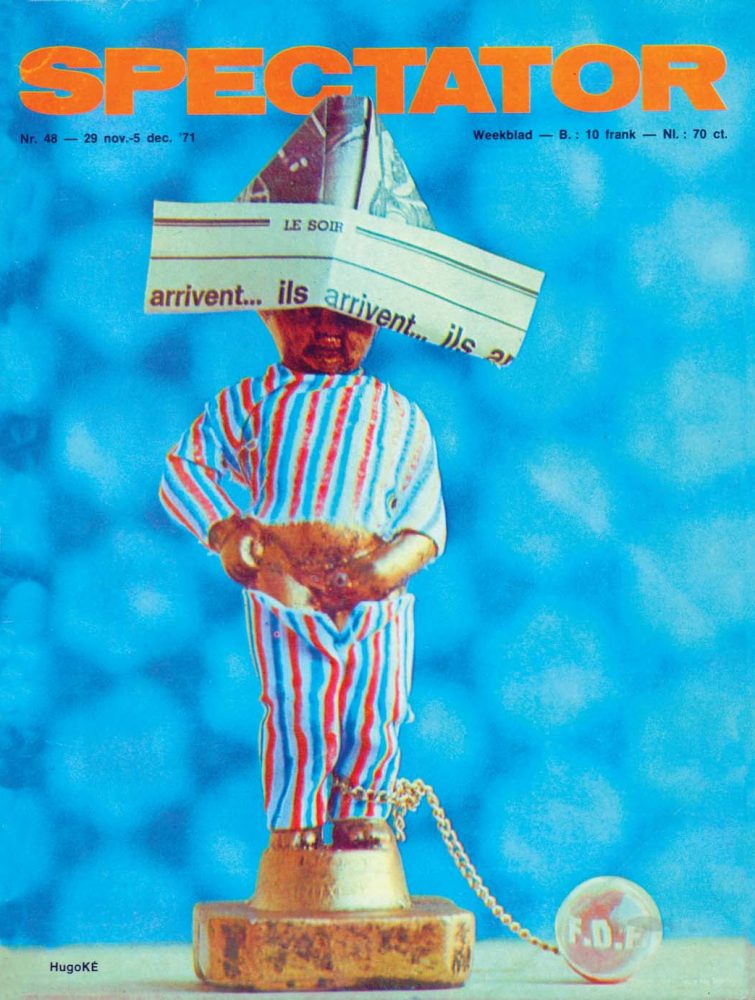 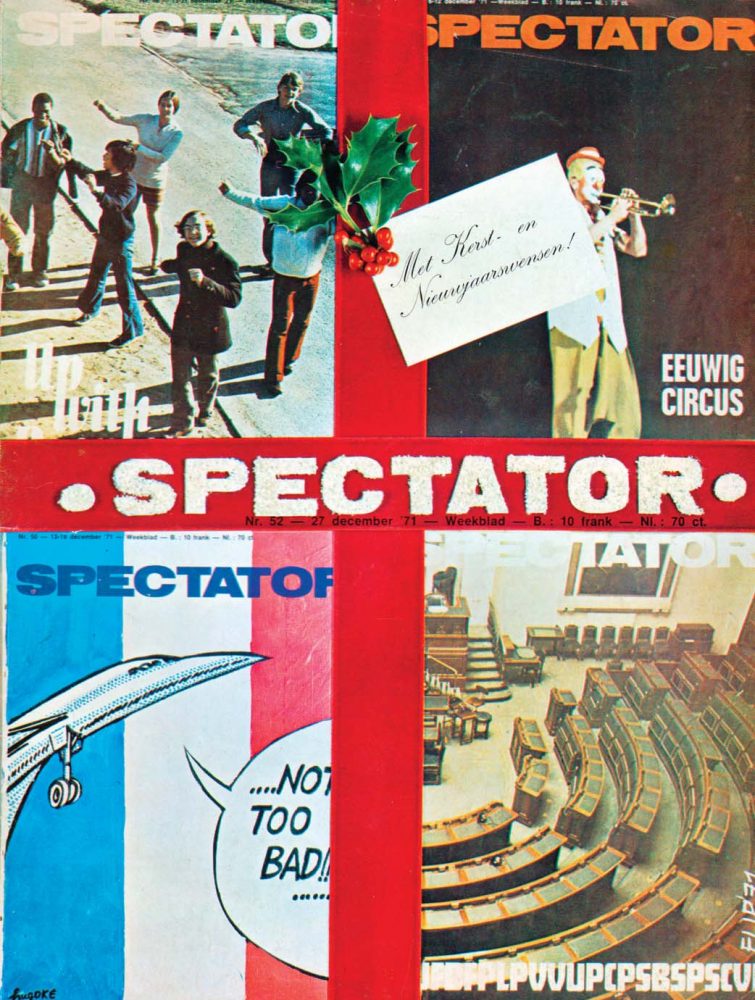 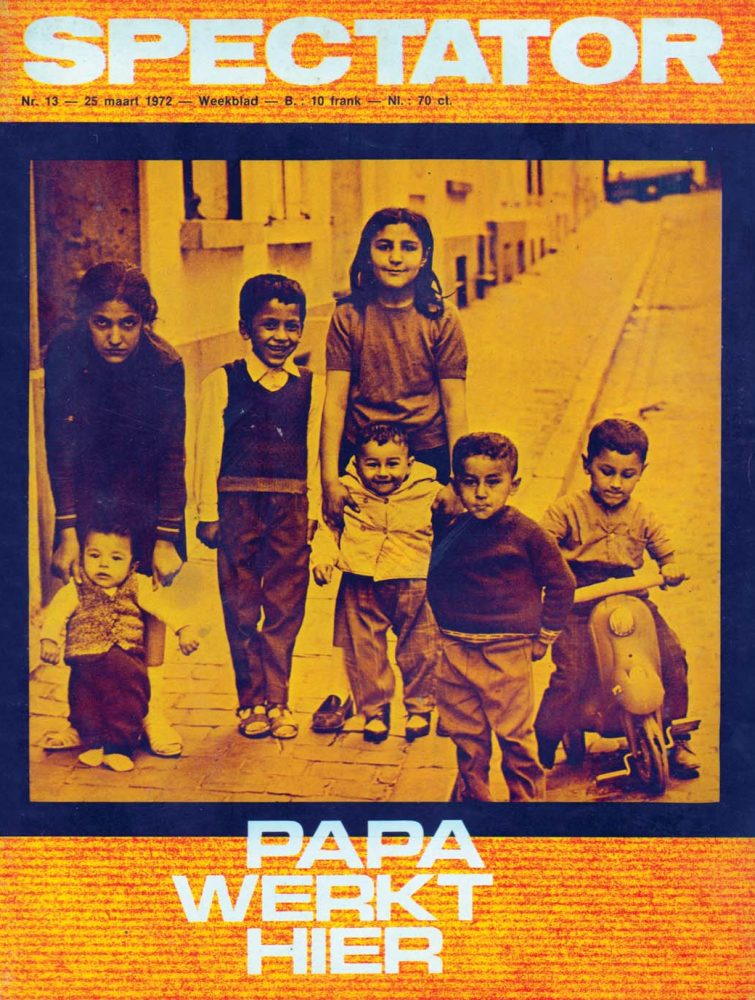 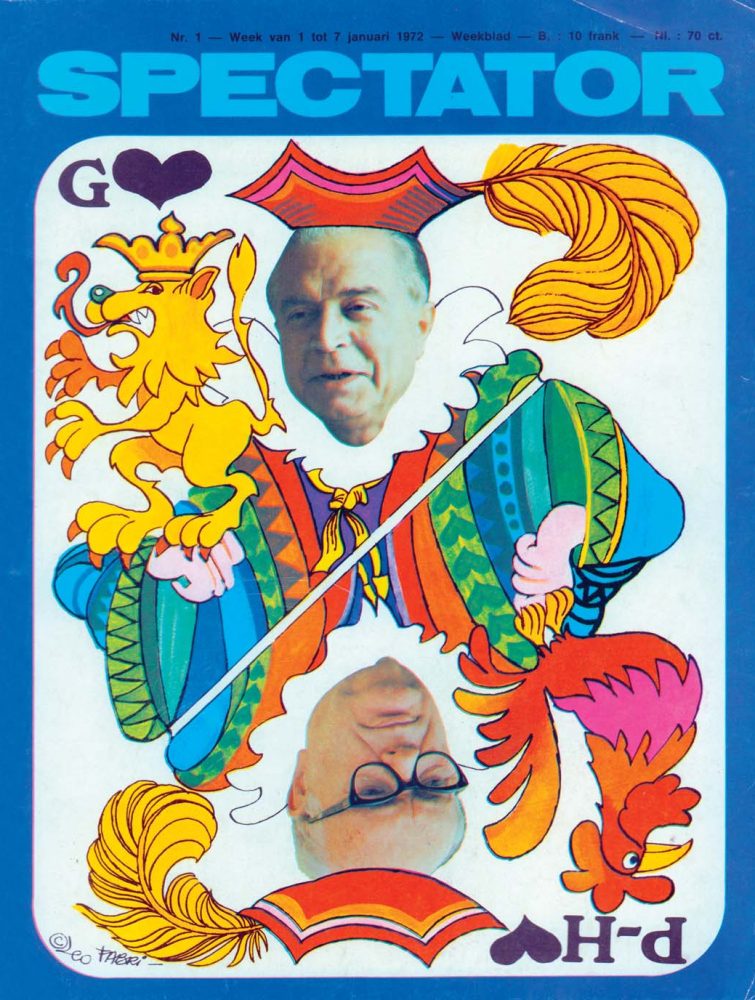 Spectator was a socially, politically independent magazine with a very high journalistic class. The articles were very engaging to read. In Spectator you will find articles titled the art of Pompidou | Belgium has 700,000 guests | for certain jobs there will always be a demand for foreign workers | Charles Kindleberger or what’s good for America | warning from Rome | the uncrowned king of Jerusalem | Westberliners may finally cross over | the T.V. ghost | amazing blonde is back | brainwashing James Brown | the year of China | newspaper crisis in the Netherlands | car crashes and their causes | the outstretched face of imperialism | a future road through the Amazon | American race problem | Christian entrepreneur today | Vatican under attack from the right | a last time Godfrey Bomans | the dollar remains on its pedestal | a successor to Oe Thant | ballet of Flanders | the diary of Anaïs Nin | Hella Haasse writes for theatre | food chain interrupted. Spectator also featured sections such as theatre, opera, music, television, film, plastic arts, ballet, archaeology, air pollution science.

Want to know more about what is happening today